How far have chips come to emulate human brain? 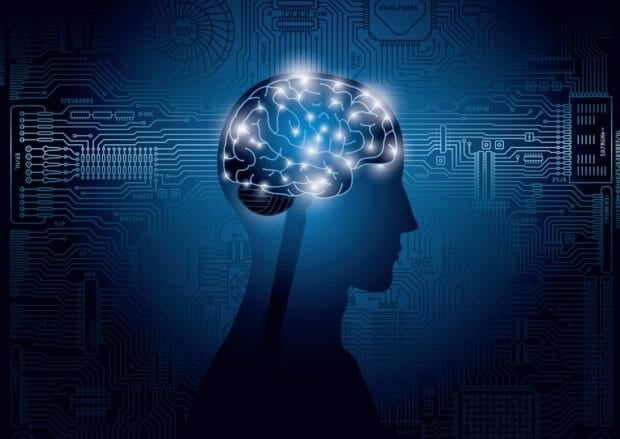 JEONGSEON, Gangwon Province — New chip technologies could advance to the degree that chips in the future could emulate the human brain in terms of computing speed, density and efficiency, experts said during keynote speeches at the 29th Korean Conference on Semiconductors held in Jeongseon, Gangwon Province Tuesday.

However, a technology breakthrough to break the mold is crucial, as achieving large processing capacity and energy efficiency simultaneously is becoming more elusive on the conventional chip designs in order for a chip to achieve human brain scale, former science minister Choi Ki-young said in a keynote speech at the three-day conference that wrapped up Wednesday.

“Brains are more complex than we think, so it might require much larger memory capacity than what the chip industry has enabled. Increasing the memory capacity of low-energy chips is crucial to getting AI into work.”

With the advent of artificial intelligence, there is growing demand for cutting-edge chips, but the new chips often caused a bottleneck in data processing and inefficiency in energy consumption.

This raised the need to overcome the limitations posed by the conventional von Neumann architecture for chips and adopt next-generational technology to integrate processors with memory core within a single chip.

According to Choi, Korean memory chip leaders like Samsung Electronics and SK hynix might be facing a “critical opportunity” to beat their rivals, once the companies succeed in integrating processors with memory core, in the AI era followed by mobile era led by Arm‘s neural processing unit.

Choi said Samsung’s high bandwidth memory enabled on a processing-in-memory technology (HBM-PIM) reflects the industry‘s desire to transition from the mobile era. The solution is known to have been showing a 2.5 times faster processing and a 60 percent cut in power consumption, when launched in 2021. 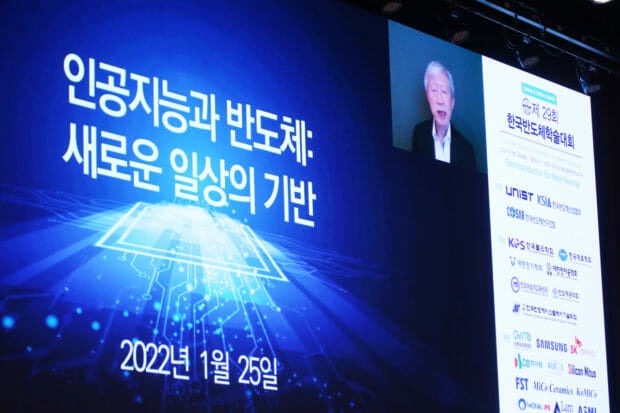 Another keynote speaker Kang Sung-mo, electrical and computer engineering professor at University of California, Santa Cruz, echoed Choi, as the existing technologies and architectures rather showed that achieving the scale of a human brain — comprising 100 billion neurons and over 100 trillion synapses on a 2,400 square-centimeter surface — have been a tall order under the current multilayered convolutional neural network technologies.

A new memristor-based neuromorphic computing model could be a game changer in the chip industry in the industry’s race for achieving brain scale, Kang said.

The gist of the technology is to use memristor as the building blocks of electronic components, along with resistors, inductors and capacitors for run-of-the-mill circuits. Each of the components will play the role of a neuron in the human brain that sends and receives data.

With memristors allowing chips to regulate the flow of electrical currents in case of the overflowing inputs, the technology, called memristor integrated fire model, has the potential for chip hardwares to realize basics in the neural network, just like a human brain whose neuron transmits signal to another neuron through thousands of synaptic terminals.

The brain-scale chips will potentially be applied in the field of ultra-fast image processing, sound localization and brain repair for dementia patients, according to Kang. 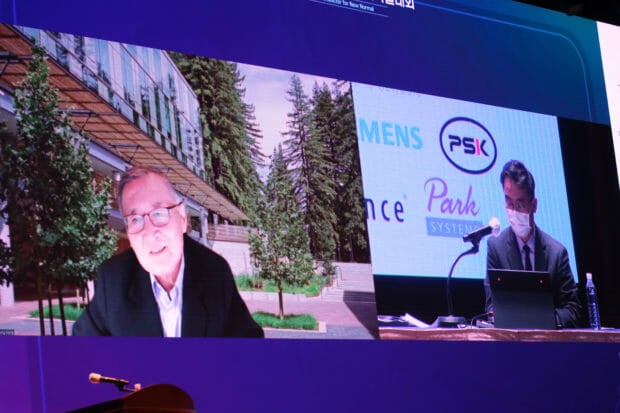 Artificial intelligence may be pandemic lifesaver… one day

Unlocking the full potential of artificial intelligence in PH