How Much RAM Do You Need? Everything Thing You Need To Know
Close
menu
search

How Much RAM Do You Need?

How much RAM or random-access memory does a person need? Every personal computer, mobile phone, and tablet comprises various parts that work together to run the programs that make the device such a functional tool. The central processing unit (CPU), graphics processing unit (GPU), memory, storage, display, and various other components are all essential for getting work done on a computer.

In this article, we will look at random-access memory (RAM), sometimes known in simpler words as PC’s short-term memory. It’s where the operating system (OS) loads when the computer is switched on and started up, and it’s also where apps execute and store their data when the computer is in use.

Modern PCs, tablets, and mobile phones contain memory ranging from about 2GB RAM to 32GB RAM, with some having much more. But how much RAM do you need exactly?

If you think adding more to your device would make it run faster, you might be right. It would not help your device run quicker if it still has lots of RAM, only when you have constricted amount.

So make sure you have the right amount for your device and, most importantly, for programs you want to run. For example, Windows 10 requires around 2GB of RAM on its own, whereas ChromeOS, which is found in the finest Chromebooks, requires significantly less.

Breath, relax, and read through this article as we go through how much RAM you might need.

First Thing First – What is RAM? 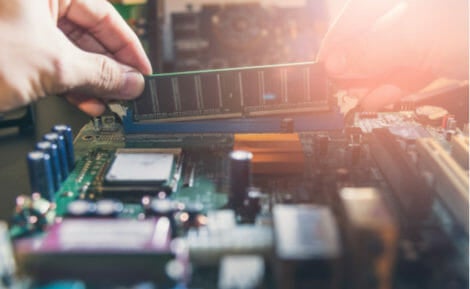 Computer RAM stands for random access memory, meaning that this memory only stores data only when it is supplied with power. As soon as you turn off your device, whether on purpose or by mistake (i.e., when there is a power outage), it does not matter. All of the contents in RAM are gone. Just like that, poof!

Long-term storage devices such as hard disk drives (HDDs) and solid-state drives (SDDs) are capable enough to store data while the power is off.

The amount of random-access memory installed in your device has a large impact on its performance. All data that your OS and applications require while actively processing will be in RAM. When there is too much data to store in the swap file (swap files help to create temporary information on the hard drive), the information that the system is not actively using can be written to storage in the swap file.

Working with information directly in RAM is faster than regularly swapping it to and from physical memory.
Dynamic RAM (synchronous dynamic random access memory) is a computer RAM coordinated with the clock speed of microprocessors. DDR3 memory supports a high-speed data transfer rate of 6400 MBps. This tends to increase the number of instructions for the processor. 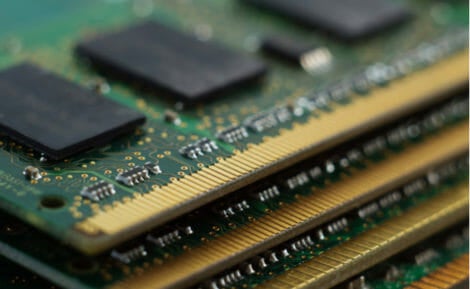 For light users, 4GB is sufficient. In most cases, 8GB is a better fit, and if you plan to use a tablet as your primary computer memory or for your gaming phones, you will need 16GB.

Remember that tablets are usually with other devices between your phone and your computer. If you’re looking for a laptop replacement, get a tablet with the same amount of RAM as any other desktop or laptop. 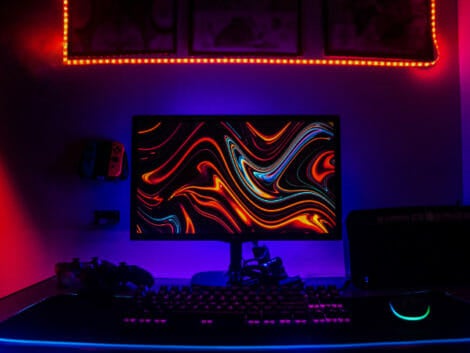 The same is true for programs that are only available offline.

A chat application like WhatsApp will utilize a small amount of RAM. In contrast, a massive Excel spreadsheet, a massive Photoshop project, or a graphics-intensive game like Grand Theft Auto V will consume significantly. Even professional apps like Adobe Premiere are greedy memory consumers.

We will go through specifics for tablets and laptops later, but 16GB is usually enough for a desktop application. However, if you use software like Premiere or Pro Tool, or even similar apps, upgrading to 32GB is a great choice.

How Much RAM Does Your Laptop Need? 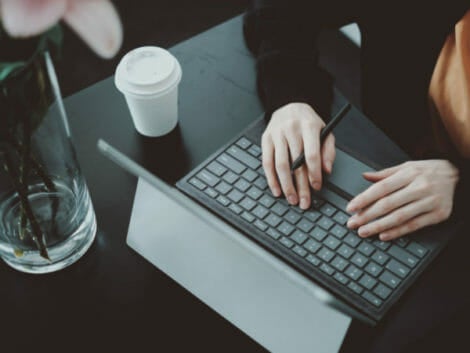 Most laptops have 8GB of RAM, with top-tier machines having 16GB — and even 32GB for the most powerful gaming laptops. As previously said, tablet and laptop requirements are merging, but most users choose to run more complex apps on laptops, which means RAM plays a larger role.

You will not need much in the way of RAM for something like a Chromebook, which mostly relies on cloud-based apps and has very little storage space. You will be fine with 8GB of RAM when buying a Chromebook, especially now that you can use the Google Play Store to download Android apps directly to your machine.

However, for Windows and macOS, you should use 8GB as a starting point and consider increasing it later to about 16GB.
Windows 10 utilizes roughly 2GB of RAM. If you get a lot of graphic design work or dabbling in some higher-end gaming, you might want to bump it up to 16GB for efficiency.

You only need to go beyond that if you need to do things like edit large video or photo files, which you can do on a desktop. If you use your laptops for heavy-duty jobs, RAM is crucial, and you will need to upgrade.

How Much RAM Does Your Tablet Need? 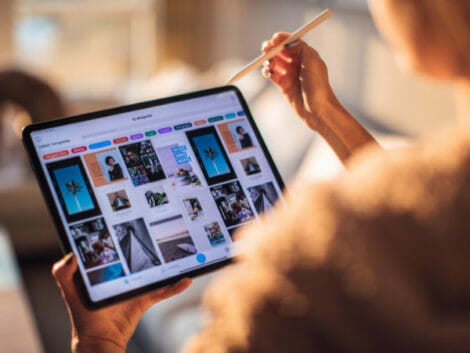 In the beginning, tablets were of the design for simple software operations, which means they usually have smaller RAMs like many mobile phones.

Currently, most tablets have RAMs that vary from 2GB to 16GB, with other factors such as battery life and CPU speed often considered.

For instance, Apple’s latest 12.9-inch iPad Pro has 6GB of RAM to accommodate the 2-in-1 population, and upcoming 2021 models will come with 8GB or 16GB of RAM.

How Much RAM For Gaming 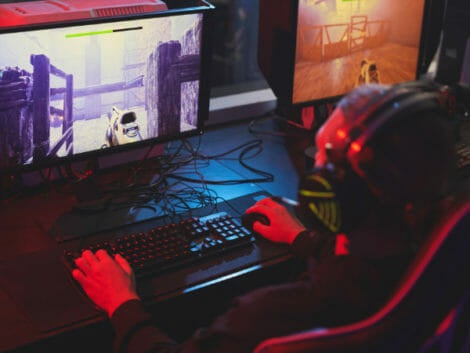 For a gaming PC or mobile phone, 16GB of RAM is best, to begin with. Although 8GB of RAM was plenty for many years, games such as Cyberpunk 2077 demanded 8GB of RAM as technology improved. It is, however, advisable to get 16GB RAM, so you have enough to run other programs.

16GB is plenty for the great majority of gamers. However, 32GB will give you a little extra storage if you plan on streaming or running other applications while your games are running – OBS Studio, a web browser, and so on. However, there will be performance differences between 16GB and 32GB.

Should I Upgrade My RAM?

A reasonable rule of thumb is that if Available Memory is less than 25% of Total Memory, a RAM upgrade will give the end-user a noticeable speed boost.

The faster the random-access memory, the faster the processing speed will be. You can boost the speed at which memory sends information to other components by using faster RAM. That is, your fast CPU now has a rapid way of connecting with the other components, resulting in a machine that is significantly more efficient.

How to Build a PC

If your RAM eventually gets tight, you can always add more. This is a great idea, especially if you are into games or use extremely large software. You could upgrade your RAM yourself, but visit your local store to do it at a very affordable rate if you do not know-how.

Disclaimer: This article is not the official guide to the RAM process but is based on the author’s research or own personal experience.