Twitter says it is not planning big layoffs | Inquirer Technology 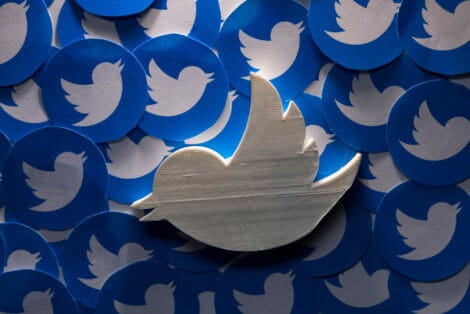 Twitter Inc is not looking at company-wide layoffs but could likely continue to restructure the business, the social media company said in a filing on Wednesday.

The filing comes a day after Twitter sued Tesla Inc Chief Executive Elon Musk for violating his $44 billion deal to buy the company and asked a Delaware court to order the world’s richest person to complete the merger at the agreed $54.20 per Twitter share.

Twitter also said on Wednesday it sent Musk a formal request to approve two tailored employee retention programs in June, but he has not provided his consent.

Musk did not immediately respond to a request for comment when reached through Tesla.

Twitter employees have expressed widespread concern about Musk taking over the company because of his preferences for cutting headcount and other costs, decreasing content moderation, and limiting remote work.

In May, the company said it would pause hiring and review all existing job offers to determine whether any “should be pulled back.”

Twitter hits back at Musk, says no deal obligations breached