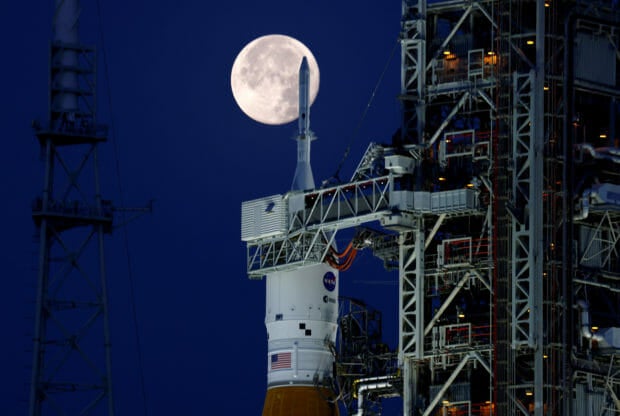 Redwire Corporation said on Tuesday it would launch the first commercial space greenhouse in Spring next year to boost crop production research outside Earth and support exploration missions.

NASA’s Artemis program aims at sending astronauts to the moon and establishing a long-term lunar colony as a precursor to the eventual human exploration of Mars.

The company’s products include a fully-automated plant growth system for conducting research in the International Space Station.