Apple may be working on an improved “pro” version of the Apple Watch. According to Bloomberg’s Mark Gurman, it would release along with the upcoming Apple Watch Series 8.

He said that the Apple Watch Pro will have a design that is an “evolution of the current rectangular shape.” There were rumors in 2021 hinted about a flat-edged design for the new model. 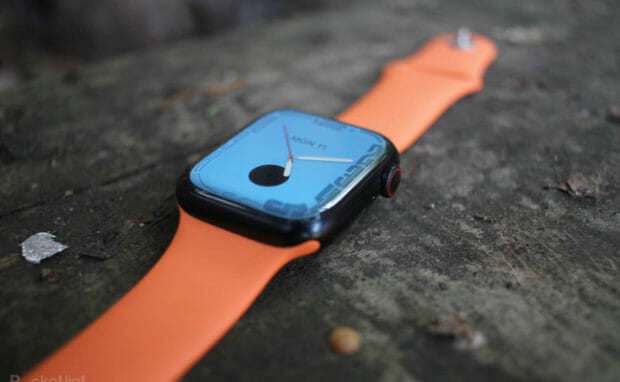 It would work for users who play extreme sports, such as hikers and athletes. Consequently, the Apple Watch Pro will have a more durable casing to withstand harsh conditions.

This rugged version will have a body made of new titanium metal alloy. It would become tougher than the current Apple Watch’s aluminum body.

Gurman suggested that the Apple Watch Pro will be larger than the existing models. However, he admitted that might only appeal to a “subset of customers.”

The display could be two inches diagonally, allowing seven percent more screen area than the Apple Watch Series 7 and the upcoming Series 8.

The Pro tier will feature a display resolution of 410 x 502 pixels. It might use the extra screen space to display additional fitness metrics since it is the rugged version.

Power On: The Apple Watch is set to go Pro — details and more on the new high end Apple Watch. https://t.co/BNf0bDKWUd

Its larger body may fit a larger battery, letting people use it during long workout sessions. Meanwhile, rumors suggest that the upcoming Series 8 may have a low-power mode.

That could mean the Apple Watch Pro would last several days before needing a recharge. Also, the Pro version may offer the features expected from Series 8.

The Apple Watch Series 8 may come with a temperature sensor. It will enable users to determine if their body temperature is higher than normal.

The Pro version may also have this feature, but it is unlikely to provide an accurate temperature reading. After all, both iterations of the Apple Watch would base their readings on skin temperature.

Other rumors suggest that both models might include a car crash detection feature. Their accelerometer will determine that a collision occurred by measuring a sudden increase in gravitational force.

The Apple Watch Pro and the Series 8 will automatically call emergency services once it happens. It could be handy in case someone gets injured during extreme physical activities. 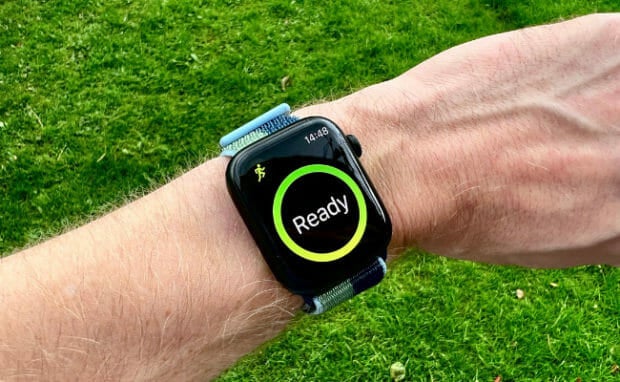 Overall, the upcoming version of this wristwatch will have a hefty price tag. Rumors say the Apple Watch Pro would cost around $900 to $999, so it would be more expensive than the existing $849 titanium version.

Note that these features are rumors, so the final product may not have all the capabilities mentioned in this article. Still, we can expect great things from Apple soon.

Aside from the Apple Watch Pro, the iPhone 14 will likely release later this year. You might want to wait a few months to grab Apple’s upcoming devices!