Dorsey will have to submit various documents for the upcoming trial. He must bring information on the social network’s internal metrics, Elon Musk’s merger agreement, and details regarding fake bots and spam accounts.

At the time of writing, there are no details about what Musk aims to learn from the Twitter founder. However, he already filed a previous subpoena on August 15, 2022. 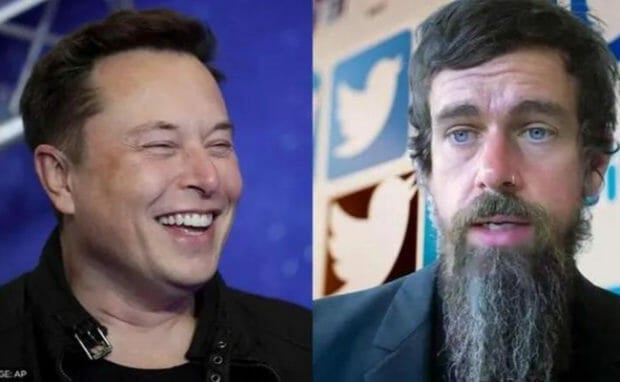 Twitter must submit documents from the former General Manager of Consumer Product Kayvon Beykpour. The order came from Chancellor Kathaleen McCormick of the Delaware Court of Chancery.

Musk accused Twitter of fraud for misrepresenting the number of actual active users on the platform. According to him, Beykpour was one of the Twitter executives who were “most intimately involved with” identifying the number of spam accounts.

Elon Musk’s legal team also wrote to McCormick about a request for access to 21 other individuals who also handled relevant information. However, McCormick stated in her order on Monday that she denied this request.

On the other hand, Twitter responded to these actions by accusing Musk of breaching his agreement to acquire the social network. Also, the company wants McCormick to order Musk to complete the acquisition agreement at $54.20 per share.

In a court filing, Twitter said, “Musk’s counterclaims, based as they are on distortion, misrepresentation, and outright deception, change nothing.”

At the time of writing, the Twitter stock price closed at $43.01. In April, Dorsey publicly supported the Musk Twitter deal via tweets, saying:

“Elon is the singular solution I trust. I trust his mission to extend the light of consciousness. Elon’s goal of creating a platform that is ‘maximally trusted and broadly inclusive is the right one.”

On May 13, 2022, Elon Musk was negotiating how to raise enough equity to fund the Musk Twitter deal. According to his SEC filing, he increased the agreement’s equity component. In other words, it would use more of Musk’s assets. On April 25, the former allocation was $21 billion, but he raised it to $33.5 billion.

On May 13, 2022, Elon Musk tweeted about putting the acquisition deal “temporarily on hold.” He said it was a response to a report of fake accounts on Twitter. Now, Musk subpoenas Twitter, and they have exchanged legal actions beforehand.