PH has the numbers to become ‘blockchain capital of Asia’ 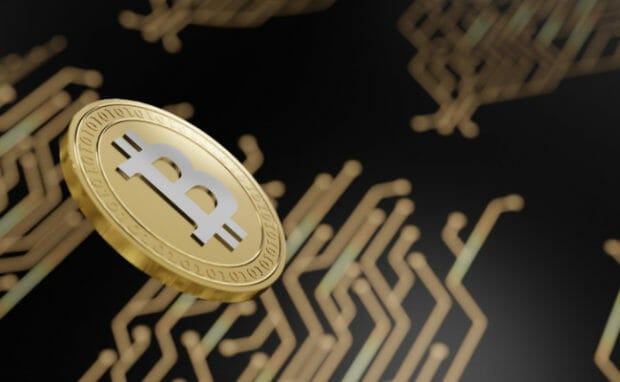 MANILA, Philippines — The Philippines has the potential to become a “blockchain capital of Asia,” Donald Lim, the chief operating officer of Dito CME, said in a statement issued on Wednesday.

“The Philippines has the numbers to become a blockchain hub. Our population is at 110 million, with a median age of 25,” Lim said. “We also have the highest internet penetration and the highest NFT penetration rate of a digital population.”

Merriam-Webster defines blockchain as “a digital database containing information (such as records of financial transactions) that can be simultaneously used and shared within a large decentralized, publicly accessible network.” 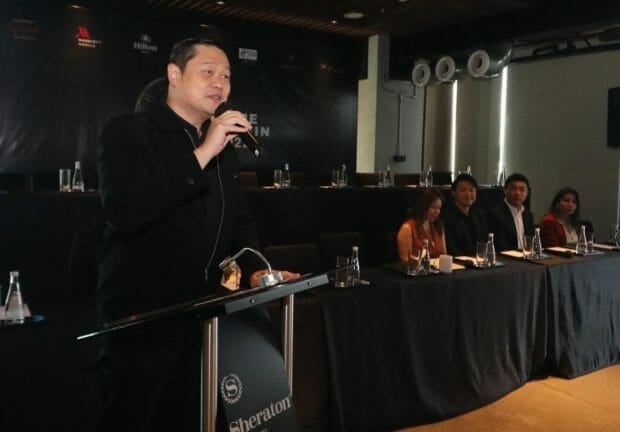 Donald Lim, considered the Father of Digital Marketing in the Philippines, believes that the country has a strong chance of becoming the “Blockchain Capital of Asia.” Contributed photo

In a related development, international and local experts IN the digital and cryptocurrency industries will host the first Philippine Blockchain Week in November.

Taking inspiration from the movie “Matrix,” the event called “Chaintrix” will be held from Nov. 28 to Dec. 4 at the Marriott Grand Ballroom of the Newport World Resorts in Pasay.

Lim, who is a lead convenor of the event, said the event will gather the experts from the blockchain ecosystem “to discuss this technological advancement and how companies and people can benefit from it.”

Among the planned activities are plenary sessions with experts in blockchain, fintech, and metaverse.

There will be a job fair, business speed dating, a golf tournament, an NFT gallery, a concert, a pool party, a toy exhibit, a gaming expo, tournaments; and hackathons.

Those interested in joining the event may get in touch with the Philippine Blockchain Week Secretariat at [email protected] or call +639178328852.

TOPICS: blockchain technology, Chaintrix, Department of Science and Technology
Read Next
How To Do A Livestream On TikTok
EDITORS' PICK
COA says over 4,000 pending audit backlogs will be resolved in 2 years
Noche Buena items price hikes are justified and can’t be controlled – DTI official
House energy committee chair Arroyo bats for cheap electricity
DBM releases P5.2 billion for 9.8 million beneficiaries of targeted cash transfer
The vivo Y16 makes the season of giving more thoughtful for the whole family
The Best Tech Gifts For The 2022 Holidays
MOST READ
Claudine Barretto asks for prayers as she undergoes thigh surgery
Trader duped by seniors in ‘Marcos gold’ investment
LOOK: Alyssa Gibbs finally marries fiancé five years after engagement
Jennifer Lopez recounts 2004 split with Ben Affleck: ‘I felt like I was gonna die’
Don't miss out on the latest news and information.