Wait, We Will Get An iPhone 15 Soon?! | Inquirer Technology

Apple seems to be on a roll as it may release a new iPhone model next year. Long-time Apple Insider Mark Gurman mentioned it in his iPhone 14 review article:

“If you have an iPhone 13, I’d wait another 12 months for the iPhone 15. That’s when we’ll see bigger changes, including a potential rebranding of the Pro Max as the Ultra.”

Online rumors spread about its features weeks after the 14’s release. Surprisingly, they foresee significant changes coming for next year’s Apple smartphone.

Rumored features of the iPhone 15 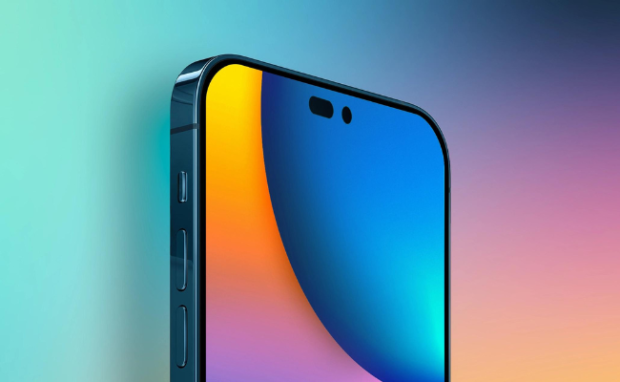 Well-known insider LeaksApplePro revealed details about the iPhone 15 in its subscription newsletter. It discusses design changes, performance boosts, and the “iPhone 15 Ultra.”

The most high-end version of the latest model has been using the “Pro Max” name. It started with the iPhone 11, and the naming convention continued until the iPhone 14.

However, the Pro Max name may sound like a trivial upgrade compared to the Pro tag. In response, it may use the name “Ultra” instead, as it did with the Apple Watch Ultra.

LeaksApplePro also said there would be design and performance upgrades. First, the iPhone 15 will feature the 14’s pill cutout design and Dynamic Island notifications indicator.

Second, the iPhone 15 Pro and Ultra will be the only models with the A17 processor. The iPhone Pro and Pro Max contain the A16 Bionic Chip.

Third, the iPhone 15 will use USB-C instead of the Lightning port. Yet, the former would provide a significant speed boost for the Pro models.

Apple may have also changed the ports due to a recent European Union Law requiring new smartphones released after 2024 to use USB-C. Nevertheless, it could help Apple users save money on new cables. 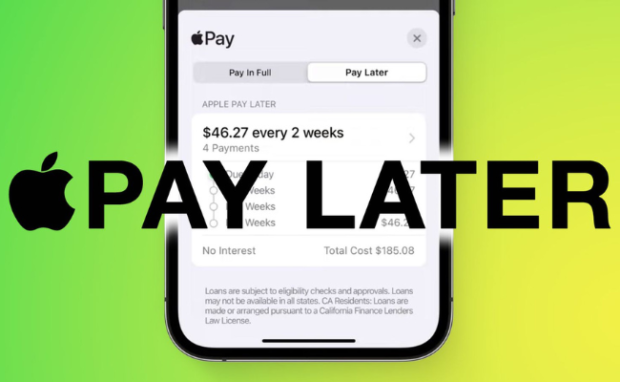 There are other notable changes from Apple besides the iPhone 15 leaks. For example, the recent iOS 16 upgrade provided security upgrades and new features for current iPhone models.

Apple fans have been expecting an upgrade called Apple Pay Later. It is a buy now, pay later feature for Apple Pay, allowing users to split transactions into four installments over six weeks.

The upgrade did not come with the iOS 16 upgrade, though. Fortunately, Inquirer Tech can update you with the latest digital trends worldwide. Follow for more fantastic articles like this one!

Your subscription could not be saved. Please try again.
Your subscription has been successful.
TOPICS: Apple, iPhone, Trending
Read Next
Newbie gamers are in for a treat with the power-packed feature of vivo Y16
EDITORS' PICK
Viral phone HONOR X9a 5G launched at P16,990
Marcos told: Comply with ICC probe to give justice to victims of Duterte’s drug war
Inexplicable price hikes, supply confusion: After onion, garlic may be next
ICC resumes probe on PH’s drugs war
Things you can do with vivo Y02s’ upgraded 3GB+64GB storage
House energy committee chair Arroyo bats for cheap electricity
MOST READ
LOOK: Heart Evangelista joined by husband Chiz Escudero in Paris
Panlasang Pinoy vlogger airs frustration after family’s belongings stolen in flight to PH
Shocked by Durante’s murder rap, Bato says: Don’t risk career, future on illicit affair
Bea Alonzo reveals she will ‘never’ be friends with Gerald Anderson
Don't miss out on the latest news and information.