Netflix With Ads Coming In November

You have heard of Netflix and Chill. Now, check out Netflix with Ads. This new monthly subscription tier will cost $6.99.

At the time of writing, viewers in the Philippines will not have access to the cheapest Netflix plan. Instead, specific countries like the US will be the first to try it.

Netflix says the new tier lets more people access its content. Meanwhile, the platform offers a new way for businesses to promote their products and services.

What we know about Netflix with Ads 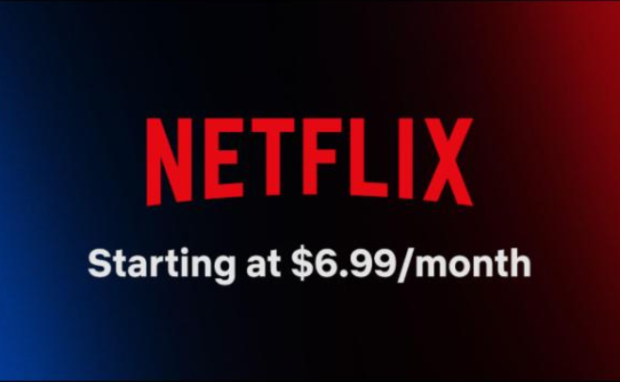 The upcoming tier will be $3.00 cheaper than the current Basic plan. The ad breaks will appear every hour and last four to five minutes.

However, they would have a shorter duration of 15 to 30 seconds once Basic with Ads launches. It will have fewer shows and movies than the initial plans.

Also, it will not allow viewers to download content. The new plan would cap video quality to 720p/HD. Still, you can cancel or change your plan anytime and watch content on TV and mobile devices.

Like TikTok, Netflix with Ads will not allow political ads on the platform. Still, it will enable advertisers to target their preferred audience.

The new plan will allow them to feature Netflix ads by country and genre. Also, they can prevent their material from appearing in content that contradicts their brand. Basic with Ads will launch in the following countries:

More importantly, the original tiers will remain ad-free. Eventually, we might see this feature appear in other countries, depending on its performance. 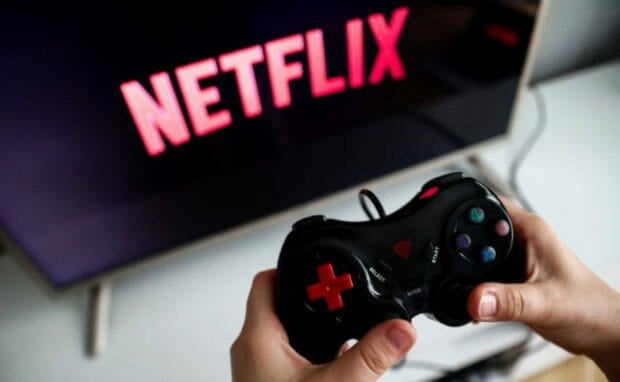 Did you know you could play games on Netflix? You could try the following titles while waiting for Netflix with Ads to come in the Philippines:

You can start playing by opening the Netflix app. Then, scroll down to see the Netflix Games row. On the other hand, you may select the Games tab.

Choose a title and tap Get Game to open the Google Play Store. Next, tap Install. Tap Accept if a Permissions screen appears instead.

Wait for the installation to complete, then tap the Open button. Lastly, choose a profile and start playing. You may access your games again under the Netflix Games section or on your device’s home screen.

In November, Netflix with Ads will come to the United States and other countries. It will cost $6.99, three dollars less than the Basic plan.

The affordable option would interrupt your viewing experience with commercials every hour. On the other hand, you may spend more to improve it with Roku or Apple TV.

Afterward, you might want to try chilling with Inquirer Tech. Refresh yourself with the latest tech news and updates.