Check Out The Best Electric Cars Of 2023 | Inquirer Technology

Check Out The Best Electric Cars Of 2023

The need for speed continues as car sales in the Philippines pick up. In response, you might be looking for your electric pickup next year.

Perhaps the current releases are not exciting enough, so you are looking for future alternatives. Fortunately, that is a great decision as we look forward to amazing EVs in 2023.

This article will discuss the best electric cars to expect next year. It will list familiar brands and a few newcomers in the automotive industry. 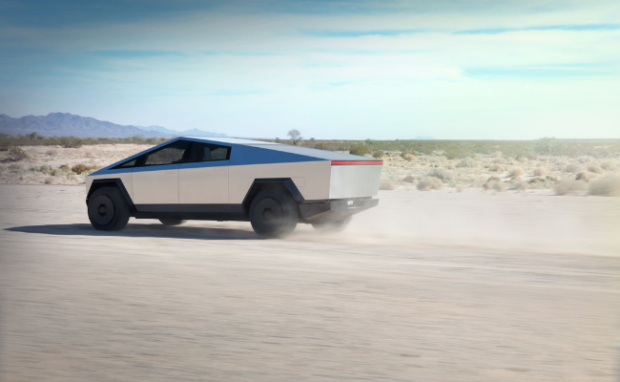 One look at the Cybertruck, and the word “futuristic” comes to mind. From the sharp edges to the sleek surfaces, Tesla will surely wow gearheads in 2023.

At the time of writing, we do not have more details about the quad-motor variant. Still, we know that the tri-motor can reach 60 mph in 2.9 seconds.

It could cover 500 miles and carry 14,000 pounds on a single charge. Moreover, Musk said that the “Cybertruck will be waterproof enough to serve briefly as a boat.”

The Tesla CEO required the Cybertruck to travel roughly 360 meters or 1,100 feet. Consequently, it could cross the waters between South Padre Island and Tesla’s spaceport. 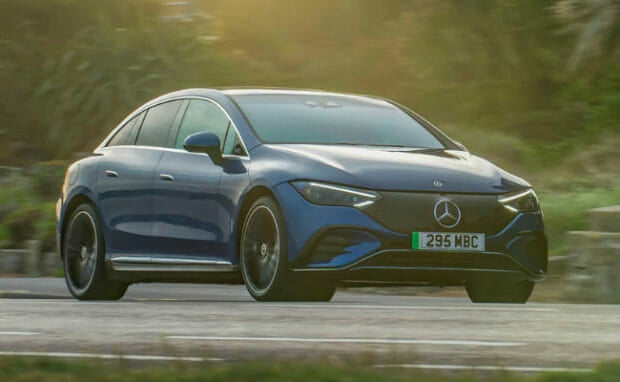 Let us turn to more conventional brands. The German automaker’s upcoming sedan could become one of the best electric cars of 2023.

It made its first appearance at the Munich auto show two years ago. The EQE would launch as a single-motor model that can deliver 288 horsepower.

Mercedes-Benz will follow it with an all-wheel-drive version with dual motors and more than 400 horsepower. Also, it claims the EQE will have a driving range of 410 miles. 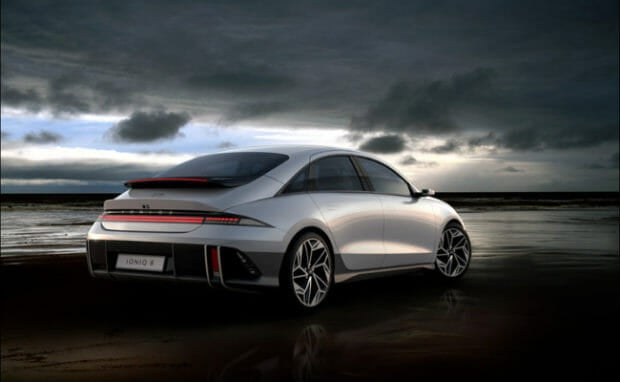 Here is an upcoming vehicle from the other side of the world. The Hyundai Ioniq 6 is the Japanese manufacturer’s fourth model to use the E-GMP electric vehicle architecture.

It could be the EV for those who want a sleek four-door-coupe design. Moreover, the Ioniq 6 runs with 446 pound-feet of torque and 320 horsepower.

The Hyundai Ioniq has rear-wheel drive and all-wheel drive versions. More importantly, it will likely be one of the best electric cars of 2023 with its speedy performance and charging.

Its 800-volt electric design will make the upcoming Ioniq one of the fastest-charging EVs in the market. 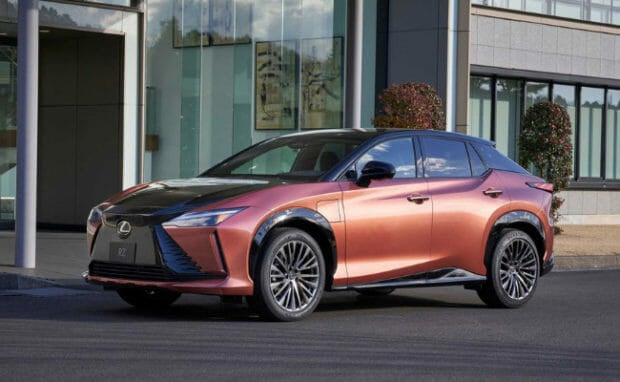 Do you want a chic electric car next year? Then, wait for the Lexus RZ 450e. It will be the first all-electric vehicle that Lexus will release in the United States.

This compact crossover will have 308 horsepower from its two electric motors. The RZ will use a steer-by-wire system to replace its steering wheel.

Instead, it would use a “steering control with a compact shape.” Even better, a 71.4-kilowatt-hour battery pack powers this luxury EV package. 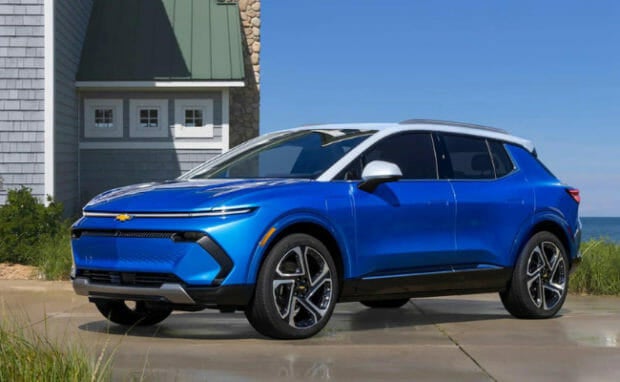 The yellow ribbon hopes to continue the hot streak by releasing an electric version. At the time of writing, we only have a few details about the Equinox EV. 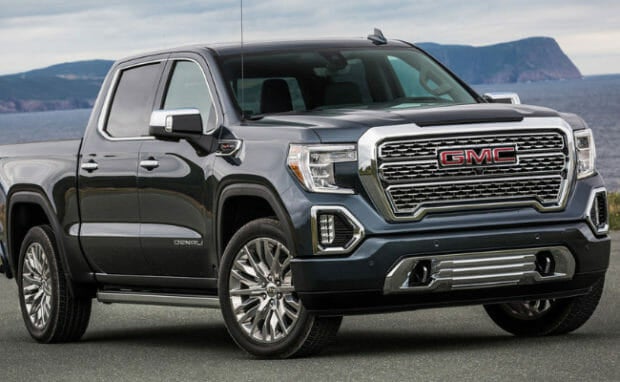 Like the Chevy Equinox EV, GMC’s next electric vehicle is shrouded in mystery. Current details only share its manufacturing location.

General Motors plans to build the Sierra and Hummer EV at Factory Zero in Michigan. Besides that, we may only speculate based on previous models.

The Sierra would likely have a unique design like GMC’s gas vehicles. Also, it would probably have a similar glass roof and rear-wheel-steering system to the Silverado EV. 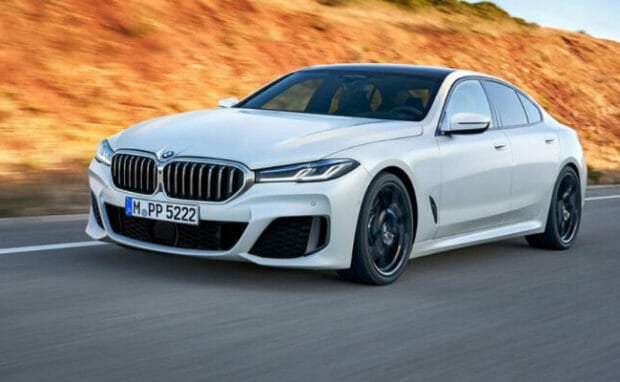 The early “i” series models offered odd design choices, such as the refrigerator-shaped i3. Now, BMW will use it to release some of the best electric cars of 2023.

The BMW i5 will be an electric variant of its 5-Series and enter the market as a sedan. As a result, it would seem no different from other brands.

Yet, it would carry the BMW brand’s power. Perhaps that would be enough to attract high demand? We will have to wait until late 2023. 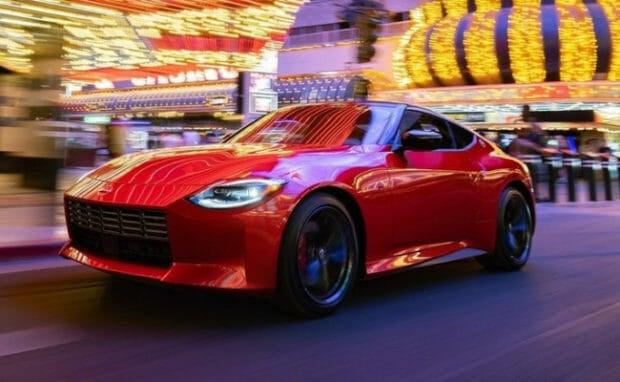 We have more details about this next recommendation. The Nissan Z mixes conventional and digital controls to deliver high maneuverability on the road.

It would have the 370Z’s rear suspension tuning, monotube shocks, and torsional rigidity. They enable the Nissan sports car to handle high-speed cruising on winding back roads.

On the other hand, you could buy a 2023 Nissan Z with a stick shift. Manual transmission might be your choice if you want more control over changing gears.

You could also replace the traditional handling with a nine-speed automatic transmission. Moreover, you may change the dashboard with three display modes: Normal, Sport, and Enhanced.

The Nissan Z will have two trim levels: Sport and Performance. The former will cost roughly $39,990, and the latter will start at $49,990. 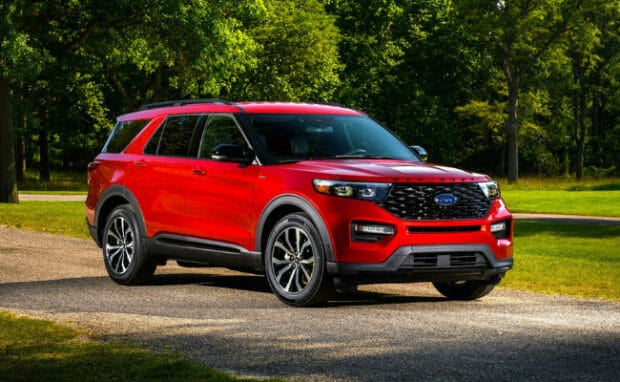 Ford is one of the most popular brands worldwide, so it will try to release one of the best electric cars of 2023. It announced this plan in May 2021.

The American automaker stated that its three-row SUV would join its expanding electric lineup. Moreover, the Explorer EV would likely have features from its current version.

For example, the EV would probably have a 318-horsepower hybrid V-6 powertrain. Also, it may have all-wheel and rear-wheel drive options like the F-150 Lightning and the Mach-E. 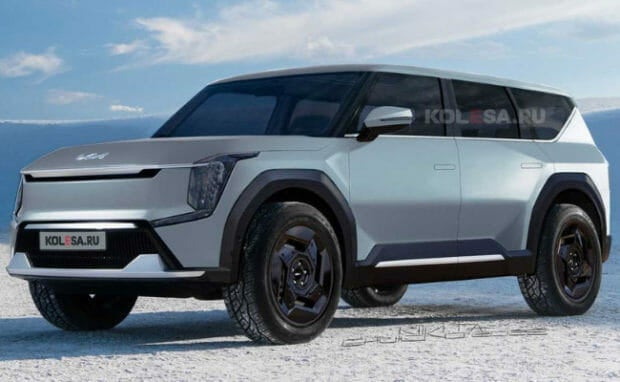 This recommendation made it to this list because it looks like the Cybertruck. The EV9 concept design has similar sharp edges and angular corners.

The South Korean carmaker would likely revise some details for a more realistic look. This SUV will join Kia’s gas-powered Telluride.

The EV9 will offer three rows of seats and travel a range of 300 miles. At the time of writing, there are no further details about this electric car.

Those were some of the best electric cars of 2023. Note that more details may appear by the time you read this article.

As mentioned earlier, car sales are starting to recover. That is why more brands are releasing new models. Their websites will feature the latest details.

On the other hand, you could receive an overview by following Inquirer Tech. Even better, it lets you see more tech news and updates.