All eyes are on Elon Musk as he promises great things for this year’s AI Day. Will we see the Tesla bots walk on stage? Perhaps we will see the CyberTruck in all its metallic glory?

Tech products and services have been improving these past few years. More importantly, they have been transforming our daily lives. In response, we should follow the latest trends and adapt to them.

Fortunately, this article will show you what to expect for the Tesla AI Day event. Later, we will discuss how you can watch it online. 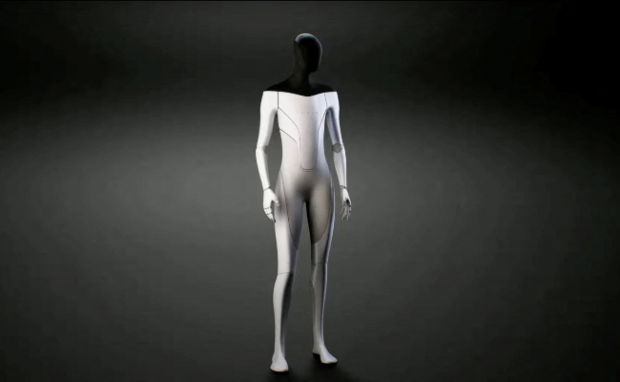 Elon Musk announced that his company would show the Optimus humanoid robot on September 30, 2022. As a result, it is one of the most highly anticipated products for the Tesla AI Day event.

He said Tesla Bots would perform monotonous, boring, and dangerous tasks for people. However, his long-term vision is to provide them to millions of households.

These robots would cook meals, mow lawns, and care for the elderly. Moreover, Musk said that the Tesla bot should be similar to humans.

The robot would have human-like weight, height, body parts, and movement. Also, it would weigh 125 pounds and be five feet and eight inches tall.

The face will be an interactive interface for communicating with people. Moreover, the Tesla Bot would use the company’s Full Self-Driving computer. 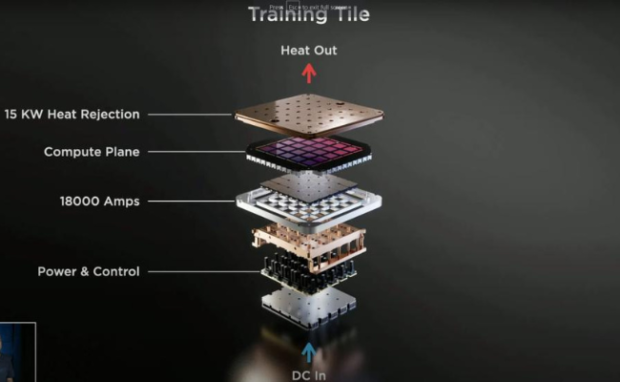 Tesla calls its in-house supercomputer the Dojo Chip (not to be confused with the pop artist Doja Cat). It is one of the most powerful in the world, thanks to its Nvidia GPU.

The Dojo learns from customer data gathered via software updates. Moreover, Musk claimed that it is capable of an exaFLOP, one quintillion floating-point operations per second. 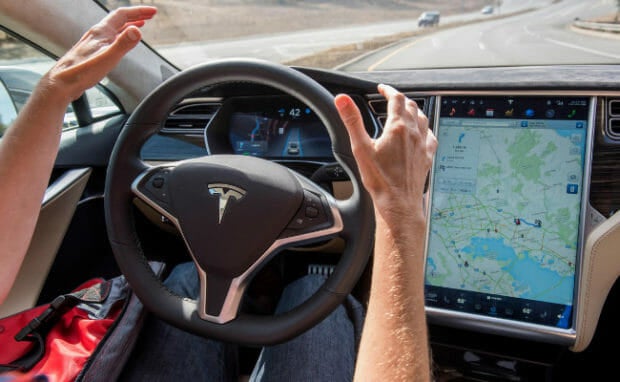 Musk’s company has promised self-driving vehicles for years but has yet to release one to the public. However, that might change during the Tesla AI Day event.

According to a Reuters report, Musk announced that he would have self-driving cars ready for release by the end of 2022. Also, the CEO stated the following on Twitter:

Self-driving electric cars will be all that matters.

Gas car without autonomy will be like riding a horse & using a flip phone. That still happens, but it’s niche.

He first proclaimed the idea in 2016, then set release dates for the following years. Unfortunately, Tesla has not released the final product yet.

He promised features like auto lane change, autosteer, and autopark. Moreover, Musk said his automobiles would be able to identify traffic signs and slow down near them.

Speaking of self-driving cars, Musk also said he would have Robotaxis road-ready by the end of 2020. He said it would be the cheapest means of transportation, but we do not have an actual vehicle yet.

However, the current Tesla models still require a human driver. Perhaps we will see a new car park without a person inside at the event? We will have to wait and see at the Tesla AI Day event! 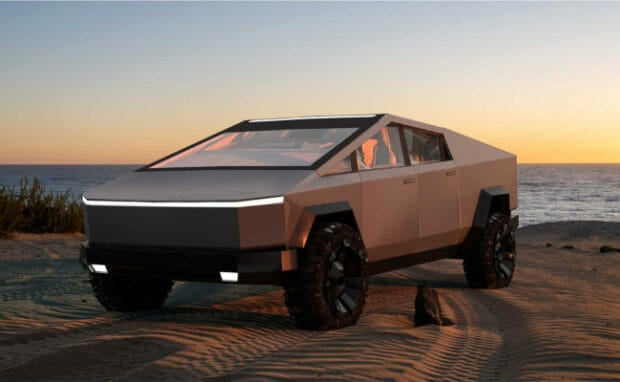 People have been waiting for Cybertruck’s launch. Many have placed pre-orders years ago, but we have not seen them on the road.

At the time of writing, pre-orders are exclusive to customers in North America. You may select three configurations: single motor, dual motor, and tri-motor.

Tesla said the single motor model could go from 60 mph in 6.5 seconds and has a top speed of 110 mph. Meanwhile, the dual motor and tri-motor variants will have an all-wheel drive.

They would have a 250-kW charging cable for Tesla’s Supercharger network. Moreover, the single motor will have a driving range of 250 miles.

The dual-motor model can cover 300 miles, and the tri-motor can travel 500 miles. Musk also said that Tesla would start production of a quad-motor variant.

He recently announced on Twitter that the “Cybertruck will be waterproof enough to serve briefly as a boat.” Also, Musk added that it “Needs be able to get from Starbase to South Padre Island, which requires crossing the channel.”

That means the Cybertruck would need to be able to travel roughly 1,100 feet or 360 meters. That is the shortest distance between South Padre Island and Tesla’s spaceport.

We will have to watch the Tesla AI Day see what the company has in store. It will take place in Palo Alto, California, on September 30, 2022.

At the time of writing, the livestream has no confirmed schedule and link. However, as last year, we may expect real-time feed to start at 5:00 PM (PT) or 8:00 PM (ET).

You may check the official Tesla website and YouTube channel for more information. Also, you should follow more Inquirer Tech articles for the latest news and updates.