Apple will soon change the charging ports of the iPhone from Lightning to USB-C. The move is a response to the European Union’s common charger law.

It states, “By the end of 2024, all mobile phones, tablets, and cameras sold in the EU will have to be equipped with a USB Type-C charging port.”

Greg Joswiak, Apple’s senior vice president of worldwide marketing, said, “Obviously, we’ll have to comply.” However, he did not specify exactly when the company would apply this change. 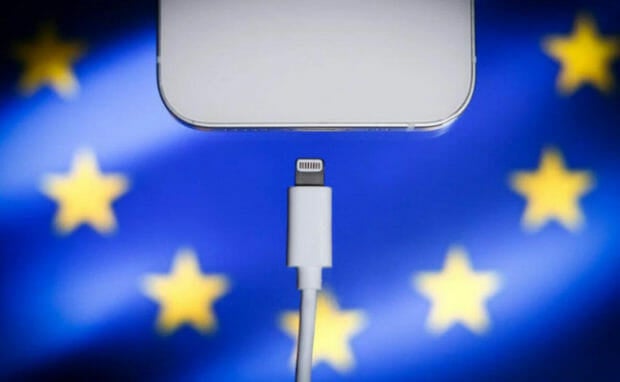 On October 24, 2022, members of the European Parliament gave their final approval to the common charger law. It would require electronic devices to support USB-C charging by 2024.

According to The Verge, Joswiak responded, “the Europeans are the ones dictating timing for European customers.”

However, he went into an extended discussion about Apple preferring its way for many years. Joswiak noted the company trusted its engineers instead of adopting hardware requirements by lawmakers.

The VP compared the Apple USB-C change to hearing aid and Micro USB compliance. He cited those as examples where Apple had to meet ill-considered requirements.

He also claimed that the Apple USB-C shift would produce more electronic waste or e-waste. Does this mean customers outside the European Union would have USB-C iPhones?

It is possible since producing a separate line of iPhones would complicate manufacturing. Moreover, businesses worldwide experienced serious difficulties due to supply chain problems.

Countries implemented border restrictions during the COVID pandemic that strained their ability to manufacture and transport products.

As a result, companies want ways to improve their supply lines. One option for Apple is to have USB-C connectivity for all its products.

Apple USB-C cables and ports will soon apply to all iPhones sold in the EU. By 2026, the common charger law will require USB-C for laptops.

Perhaps we will have MacBooks that use USB-C instead of the ever-changing Lightning ports. Also, iPhone users have other ways to simplify charging their devices.

For example, they could use MagSafe chargers on the latest models. You may also get the latest tech news by following Inquirer Tech.