Verdu promises that the Netflix cloud gaming service will be better than Google’s Stadia. It would follow a different business model that facilitates user experience. 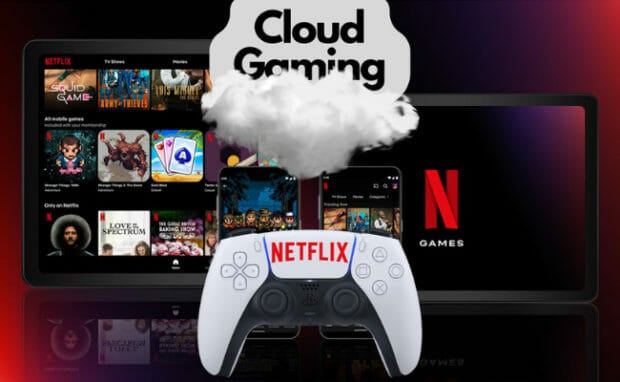 The Netflix VP of Gaming discussed the new service at the TechCrunch Disrupt online conference. He cited the Google Stadia platform as an example.

Stadia is a cloud gaming service, a platform that enables users to purchase and play games online. You need an internet connection to access your games, similar to Sony’s PlayStation Plus.

Stadia was different because people may only access its game library with a proprietary controller. Worse, it did not have a lot of well-known titles.

The Stadia promised it would rival mainstream competitors like the Xbox and the Nintendo Switch. Unfortunately, it shut down in January after failing to gather more users.

“While Stadia’s approach to streaming games for consumers was built on a strong technology foundation, it hasn’t gained the traction with users that we expected, so we’ve made the difficult decision to begin winding down our Stadia streaming service.”

VP Mike Verdu said the Netflix cloud gaming platform would follow a different approach. Unlike the Stadia, it would not require a proprietary device.

“It’s a value add. We’re not asking you to subscribe as a console replacement. It’s a completely different business model. The hope is over time that it just becomes this very natural way to play games wherever you are.”

Verdu said the company has 55 “in flight” titles for the Netflix cloud gaming service. These include original intellectual properties (IP) like Stranger Things. 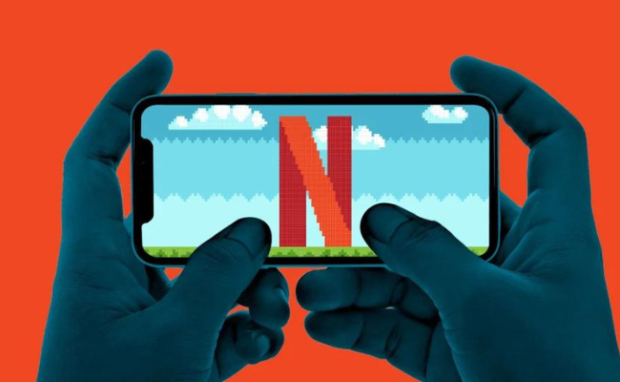 The video streaming platform has started its entry into gaming before plans for the Netflix cloud gaming service. Check it out on your Netflix app.

Swipe down on the home screen to find the Netflix Games row. On the other hand, you may choose the Games tab. Next, choose a title and tap Get Game. Here are the available titles:

Depending on your device, it would open the App Store or Google Play Store. Next, tap the Install button and wait for the download process to finish.

Tap the Open button afterward. You may find your new games in the Netflix Games section of the app. Alternatively, you may open it from your device’s home screen. Finally, choose a profile and start playing!

Netflix will soon launch a cloud gaming service. According to the VP, the company has 55 titles ready, and it will open a gaming studio in Southern California.

You do not need to wait for the Netflix cloud gaming platform to play games. The Netflix app offers several mobile games free for subscribers.

You may also check out more Inquirer Tech articles while waiting. It features the latest news and updates about your favorite apps, gadgets, and more.