Do you remember the US Space Force? Its space plane recently returned to Earth after 908 days in orbit.

That means the Space Force space plane stayed four months outside the planet than other crafts from the Space Force’s X-37B program. Jim Chilton, senior vice president at Boeing Space and Launch, says its service module was key to its success:

“With the service module added, this was the most we’ve ever carried to orbit on the X-37B, and we’re proud to have been able to prove out this new and flexible capability for the government and its industry partners.”

What was the Space Force space plane doing? 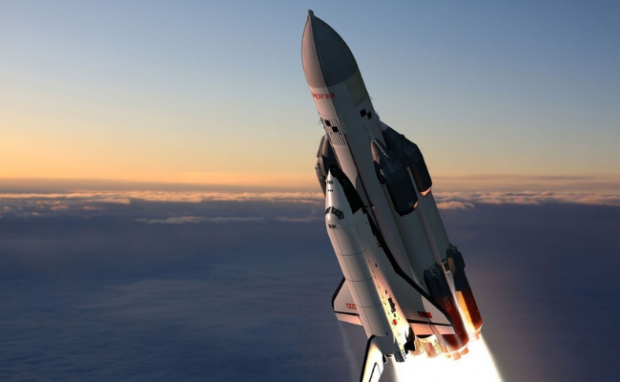 FEATURED STORIES
TECHNOLOGY
LOOK: Japanese boy wows but confuses girls, boys
TECHNOLOGY
How To Identify AI Art In Four Ways
TECHNOLOGY
The Jobs Safe From AI, And Those That Aren’t

In contrast, the NASA spacecraft was 122 feet (37 m) long. However, the X-37B is an autonomous vehicle. It did not need human pilots, unlike the NASA rocket.

That is why the X-37B served as a testing platform. It enabled researchers to see how specific objects react to outer space.

Most details are classified information, but we have learned snippets thanks to the recent landing. For example, it tested the US Naval Research Laboratory’s module that turned solar energy into microwaves.

The module was the size of a pizza box, and researchers intended to beam down converted energy back to Earth. As a result, we could collect and use solar energy from space.

Eventually, it may help develop new ways of growing food. Virgin Galactic already offers space tourism, so we might be able to vacation on other planets soon!

The US Space Force space plane was researching how outer space could further benefit life on Earth. Believe it or not, we already rely on space tech.

For example, the iPhone 14’s emergency feature uses satellites to send distress signals. You use orbiting transmitters whenever you open GPS.

Technology has progressed to the stars. You can do the same by keeping up-to-date with the latest trends at Inquirer Tech.