Twitter Users Look To Mastodon For An Alternative | Inquirer Technology

Twitter Users Are Flocking to Mastodon. Here’s How It Works.

Elon Musk becoming Twitter Chief was the last straw for many Twitter users. In response, they found a new home in Mastodon.

Mastodon is a decentralized social media network that works differently from the mainstream options. It might be worth checking out if you want something new.

This article will explain how Mastodon gained many subscribers from Twitter. Then, we will discuss how the up-and-coming social media platform works.

Why are people ditching the bird for the elephant? 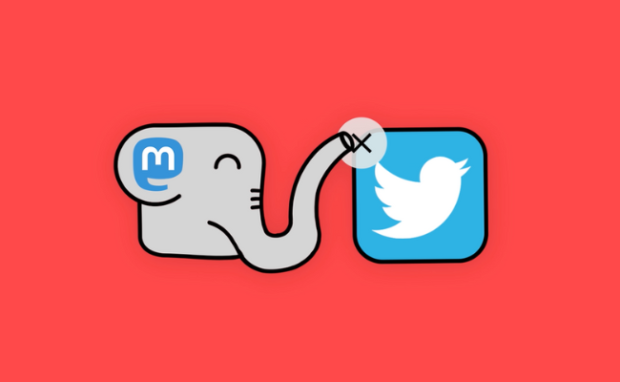 It has been a few months since the Tesla and SpaceX owner Elon Musk took over Twitter. He has been implementing unique changes to the platform ever since.

For example, he recently charged $8 for Twitter verification. As a result, many online trolls paid for blue ticks and started impersonating prominent figures.

Musk halted the paid subscription in response and promised to relaunch it on November 29. Also, he recently fired a software engineer via tweet.

The new CEO took a photo of himself with two pranksters who pretended to be fired Twitter employees. He captioned it, “Welcome back, Ligma & Johnson!”

These recent decisions proved too much for many users. In response, many quit the platform and looked for alternatives.

Many of the Twitter birds flocked to Mastodon. It is a decentralized social media platform that uses a prehistoric elephant-like caricature as its mascot and logo.

According to the MIT Technology Review, roughly 900,000 Twitter accounts got deactivated from October 27 to November 1.

That is a mere fraction of Twitter’s 238 million-strong user base. Yet, we might see more people trying Mastodon due to its unique features.

What makes Mastodon stand out? 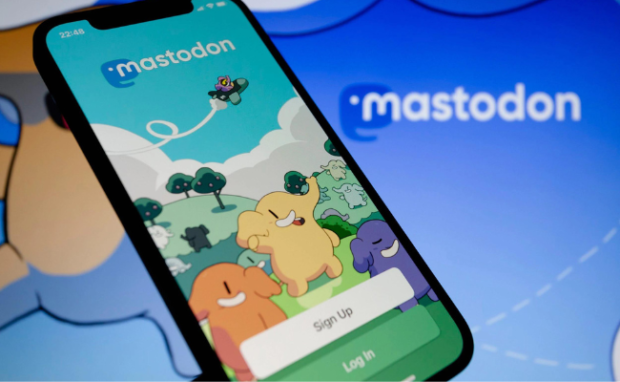 Most social media only have one central network where everyone interacts with each other. In contrast, Mastodon is split into numerous servers.

These servers focus on specific interests, such as PC gaming and gardening. However, they could communicate with each other via the Fediverse.

This system also contains other social platforms. These include Funkwhale for music, PeerTube for videos, PixelFed for pictures, and NextCloud for file sharing.

You could create a Mastodon server, but you will need technical know-how. That is why most people look for existing ones instead.

Head to joinmastodon.org to easily find servers. At the time of writing, it has 106 servers. However, servers have different registration requirements.

Some allow anyone to sign on, while others maintain an invite-only community. Also, you could keep your server to yourself and use it as a personal blog site.

Unlike Twitter, Mastodon allows 500 characters for public messages called “toots.” Even better, you could share links and the following file formats:

You may launch surveys and edit Mastodon posts. However, its Direct Messages feature does not work like regular DMs.

It limits the visibility of a post to the people mentioned. In other words, they are toots that only a few people can see, not person-to-person messages.

Mastodon has three timelines, unlike Musk’s platform. The Home timeline shows all posts from everyone you are following.

Mastodon is far from becoming the new Twitter. Yet, it is not the only competitor in the social media industry.

For example, BeReal encourages users to behave as their authentic selves. Also, Octi will launch a social platform, Ultraviolet, that uses blockchain tech.

Competition continues to expand in the tech industry. Grow and thrive with it by following the latest news and updates from Inquirer Tech.