The US Government Accountability Office said that US oil infrastructure faces “significant and increasing” cybersecurity risks.

Its new report pointed to more than 1,600 offshore facilities being vulnerable. They provide a huge portion of US domestic oil.

The GAO called on the Department of the Interior’s Bureau of Safety and Environmental Enforcement (BSEE) to address the risks.

Why is US oil infrastructure at risk? 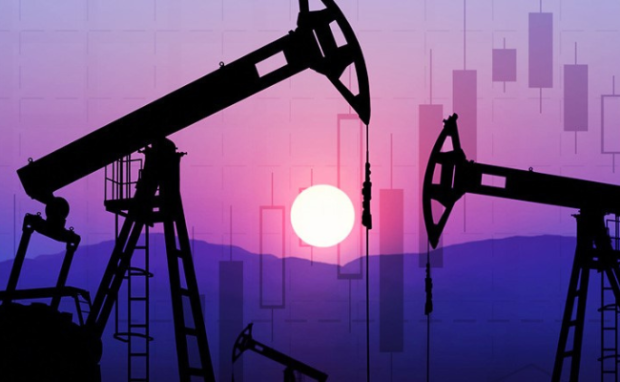 CISA pointed to issues like weak encryption and firmware updates. Meanwhile, the GAO noted that the original or legacy systems have poor software security updates.

The older machines “do not have the capacity to log commands sent to the devices, making it more difficult to detect malicious activity.”

As mentioned, the GAO told the BSEE to address these US oil network flaws. The latter started efforts to fix these issues in 2015.

However, the GAO said the BSEE had not taken any “substantial” steps nearly a decade later.

The US watchdog warned, “Absent the immediate development, and implementation of an appropriate strategy, offshore oil and gas infrastructure will continue to remain at significant risk.”

The GAO said a successful cyberattack could have disastrous impacts, including “deaths and injuries, damaged or destroyed equipment, and pollution to the marine environment.”

Last year’s cyberattack shows what could happen if the US oil network gets hacked. On May 7, 2021, the hacker group DarkSide launched a ransomware attack on the Colonial Pipeline.

It would only remove the software if they received $5 million in ransom. In response, the oil supplier paused operations and paid that amount.

The Colonial Pipeline resumed its services after several days. Still, it caused gas prices to reach highs for the first time since 2014.

The state of California had the highest average at $4.20. Meanwhile, Louisiana had the lowest average price at $2.70.

People queued at gas stations to store fuel in plastic containers. The hoarding became so dire that the US Consumer Product Safety Commission had to take action.

On May 12, the CPSC told people on Twitter not to fill plastic bags with gasoline. In contrast, a large-scale cyberattack on the US oil supply could have significant worldwide impacts.

Countries must diversify their supply chains to ensure access in case of emergencies. Also, you could prepare your budget for rising inflation and global uncertainty.