The US Federal Trade Commission (FTC) announced Thursday that it would file a lawsuit to block Microsoft’s acquisition of video game holding company Activision Blizzard.

Plans to purchase the company for $68.7 billion went public in January. If the deal pushes through, Microsoft can dominate the gaming industry.

As a result, it caught the attention of regulators like the FTC. However, Microsoft and Activision Blizzard have vehemently defended the deal, saying they are committed to improving the industry.

Why is the FTC suing Microsoft? 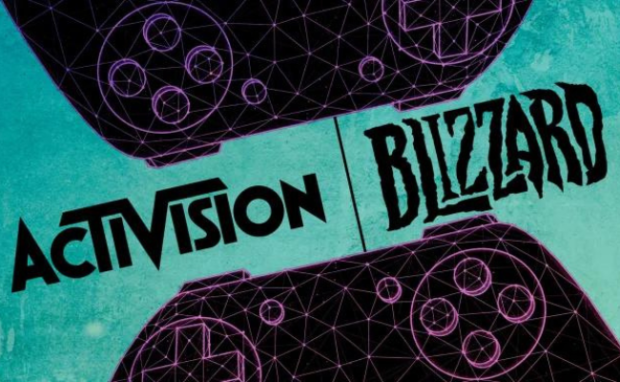 The Federal Trade Commission expresses concerns that allowing the deal to succeed would  “enable Microsoft to suppress competitors.”

Its Bureau of Competition Director, Holly Vedova, stated, “Microsoft has already shown that it can and will withhold content from its gaming rivals.”

“Today, we seek to stop Microsoft from gaining control over a leading independent game studio and using it to harm competition in multiple dynamic and fast-growing gaming markets.”

The FTC pointed out Microsoft’s reputation for acquiring content “to suppress competition from rival consoles, including its acquisition of ZeniMax, parent company of Bethesda Softworks.”

Moreover, it says the deal would turn titles like Redfall and Starfield into Xbox exclusives, withholding them from rival consoles. Hence, the FTC sues to block Microsoft from pursuing the acquisition deal.

How did Activision Blizzard and Microsoft respond? 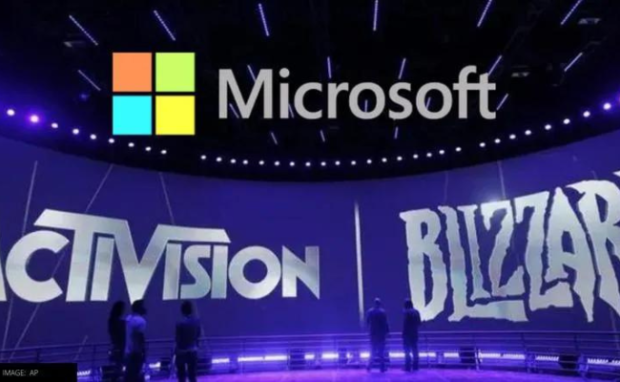 Brad Smith, Microsoft’s vice chair and president, shared a statement with The Verge regarding the FTC’s lawsuit.

“We continue to believe that this deal will expand competition and create more opportunities for gamers and game developers,” he said.

Smith added, “We have been committed since Day One to addressing competition concerns, including by offering earlier this week proposed concessions to the FTC.”

“While we believed in giving peace a chance, we have complete confidence in our case and welcome the opportunity to present our case in court.”

Shaw tweeted a link to a document titled “Get The Facts: How Microsoft is Committed to Growing Gaming Communities.”

He told staff that he wanted to “reinforce my confidence” that the deal would close. Kotick said, “The allegation that this deal is anti-competitive doesn’t align with the facts, and we believe we’ll win this challenge.”

The FTC sues to block Microsoft from acquiring Activision Blizzard. The Commission says it would give the former an unfair advantage over competitors.

However, Microsoft President Brad Smith argued that it would create new opportunities instead of eliminating competition.

The two companies have not shared more information about the lawsuit at the time of writing. Follow Inquirer Tech for the latest news and updates.