The US Federal Trade Commission announced Monday that it would charge Epic Games with a $520 million settlement over complaints related to children’s privacy.

The FTC said the gaming company made it too easy for children to splurge money on online purchases. Also, its games allegedly exposed kids to psychologically harmful comments from other players.

In response, Epic Games will pay the multimillion-dollar fine. Also, it changed existing features and implemented new ones that would make its games more kid-friendly.

Why did the FTC fine Epic Games? 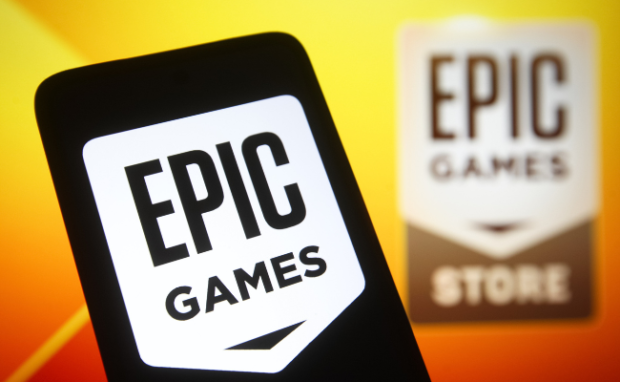 People know Epic Games as the creator of globally-acclaimed titles like the third-person shooter Fortnite and the kid-friendly obstacle platformer Fall Guys.

The FTC published a press release to explain why it fined the gaming firm. It said that Epic Games allegedly violated the Children’s Online Privacy Protection Act (COPPA).

Dark patterns are deceptive user interface designs that fool users into doing something they did not intend.

For example, let us say you encountered a pop-up window asking you to install a program. You clicked the “X” button at the upper right corner to close it.

If it uses a dark pattern called bait-and-switch, that button may confirm the installation instead. The FTC press release claims Epic Games allegedly used similar practices to deceive children into buying in-game items.

It said children had experienced bullying, threats, harassment, and “psychologically traumatizing issues” like suicide while playing the game.

The FTC said the company could not prevent children and adults from playing with each other, leaving kids vulnerable to these negative experiences.

As a result, Epic Games would need to pay $520 million for two settlements. It must pay $275 million for a COPPA fine and $245 million to refund customers.

“The laws have not changed, but their application has evolved, and long-standing industry practices are no longer enough.”

“We accepted this agreement because we want Epic to be at the forefront of consumer protection and provide the best experience for our players.”

Also, it must pay the penalty for violating the COPPA. The company responded to the FTC by paying the fine and modifying its features.

For example, Epic Games launched the Cabined Accounts feature that disables online purchases and chat for users below their country’s age of digital consent.