The faithful flock of the Jewish Center of the Hamptons did not expect words from artificial intelligence. Yet, Rabbi Joshua Franklin recently surprised people with an AI sermon.

He started the week’s synagogue by reciting a seemingly ordinary sermon before asking churchgoers who wrote it.

The Rabbi surprised the audience when he revealed that the author was ChatGPT. Still, it was a way to share an important reminder about AI’s potential. 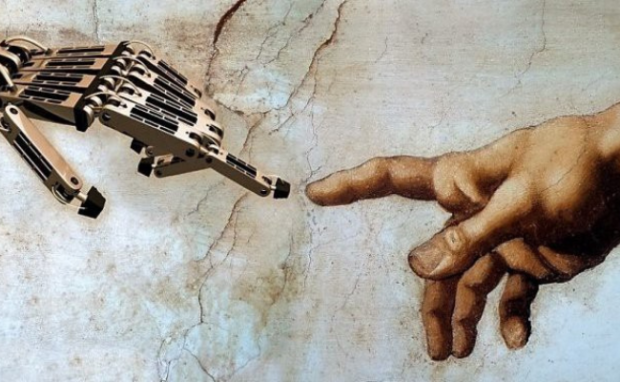 Rabbi Joshua Franklin started the first day of 2023 with an interesting message. It was “an oration linking the vulnerability and intimacy to the Torah portion of Vayigash.”

The Times of Israel says it involves the biblical figure Joseph revealing himself to his brothers and reuniting with their father, Jacob.

He recited the text, then asked the attendees who wrote it. Here is what the copied speech stated:

“Despite the hardships that he has endured, Joseph is able to find in his heart the ability to forgive his brothers for their past wrongdoings.”

“By approaching them with openness and vulnerability, he is able to heal old wounds and to create deeper, more meaningful bonds with his siblings.”

Then, the Rabbi emphasized why intimacy is important in cultivating relationships. He also described “vulnerability” as “the willingness to show up and be seen when we have no control over the outcome.

Rabbi Franklin finished his sermon by saying, “May we be blessed with the courage and strength to be open and vulnerable.”

Afterward, he asked the faithful crowd who wrote it. According to The Jerusalem Post, the congregation had incorrect guesses, including Rabbi Jonathan Sacks.

Finally, he surprised everyone by revealing it was an AI sermon from ChatGPT. More importantly, he had an important message for the congregation.

Can AI replace a rabbi? 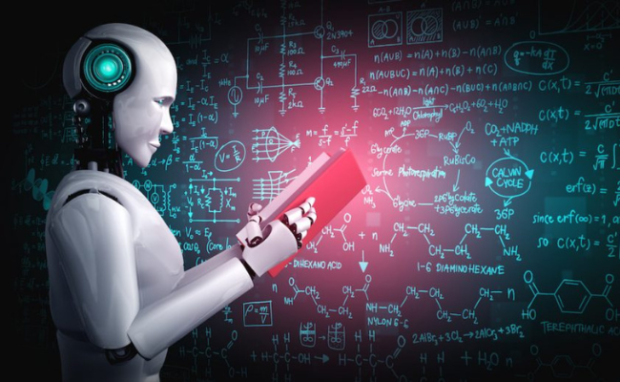 Rabbi Joshua Franklin discussed his fear of the rapid development of artificial intelligence. He acknowledged that it could take over many jobs and bring other unintended effects.

Yet, he believed that an AI sermon robot could not take over his job because technology does not have “Nefesh.”

It is the Hebrew term for a soul. The rabbi said it could mimic emotions and write about human connections, but it could recreate empathy.

In other words, Rabbi Franklin says it does not have a soul. It cannot share love and compassion, nor can it build a relationship with other people.

He concluded the week’s synagogue by saying, “those are the things that bring us together.” Also, he vowed that it would be the last time he would use an AI sermon.

A rabbi could ask ChatGPT to write an AI sermon. However, it cannot replicate what it means to be human.

Besides empathy, AI tools could not replace our resilience and creativity. These traits would allow us to thrive amidst rapid technological changes.

You can start becoming more adaptable by learning about the latest trends. Fortunately, Inquirer Tech helps you follow digital trends.