A group of researchers have seen the power of ChatGPT and decided to include it in their latest scientific paper as an AI coauthor.

It tested the ability of the AI tool to pass the United States Medical Licensing Exam (USMLE). Ansible Health CEO Jack Po defended the team’s decision to list ChatGPT on the paper.

He said, “… we believe it actually contributed intellectually to the content of the paper and not just as a subject for its evaluation.”

What do experts think of using AI coauthors? 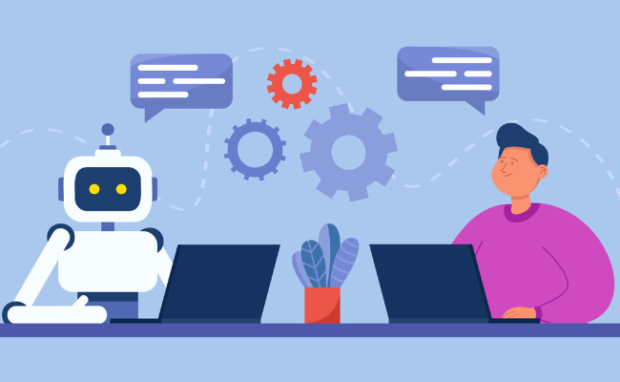 Jack Po is not one of the study’s authors, but he defended his colleagues’ decision to list ChatGPT as an author.

As mentioned above, Po claims the tool provided significant assistance in creating the paper’s content. It was not a mere subject for the researchers.

Like human subjects or patients, they would not include them as authors “unless they contributed to the design/evaluation of the study itself.”

Also, Po said ChatGPT helped them as a typical middle author would. It did not provide “the predominant scientific rigor and intellectual contributions.”

He admitted that he felt a backlash from “some of the reactions online at the moment.” Take Nature editor-in-chief Magdalena Skipper’s reaction.

She said that authors must have accountability, but we could not apply that to AI tools.

Also, Science editor-in-chief Holden Thorp asserted that he would not allow AI coauthors on their papers.

It would consider AI-generated text as plagiarism without plagiarism. That recent paper is only one example of the growing use of ChatGPT for scientific papers.

Nature reported four other articles that credited ChatGPT as an AI coauthor. Nowadays, scientific publications have been scrambling to regulate its use. 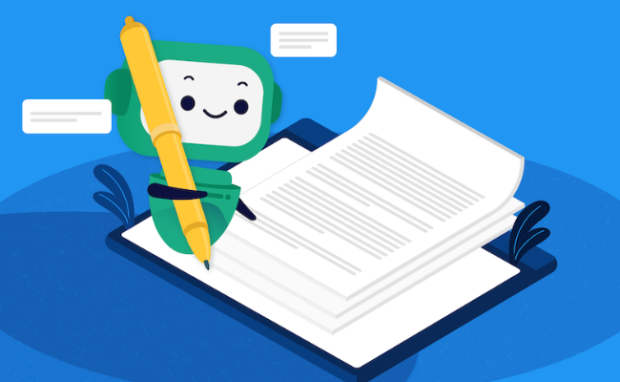 A recent scientific paper with the world’s first AI coauthor revealed ChatGPT’s impressive abilities. Its researchers tested if it could answer a medical licensing exam.

The team subjected the AI tool to the three parts of USMLE. Afterward, ChatGPT earned passing grades on all of them, despite having no specialized training.

The researchers concluded that it has the potential to assist with medical education and clinical decision-making.

You could read the paper at medRxiv, but it has not yet received a peer review. Also, another program named Claude AI passed a law and economics exam.

Like ChatGPT, it earned a marginal pass but outperformed numerous human test takers. As a result, the academic community has been rushing to adapt to artificial intelligence.

Artificial intelligence amazed the world in November 2022 with the release of ChatGPT. After a few months, scientific papers list it as a coauthor.

It would likely become more than a mere AI coauthor for academic papers in the future. After all, more countries and companies are developing this technology.

Everyone must adapt to artificial intelligence to thrive amidst its growing influence. Start by following the latest digital trends at Inquirer Tech.