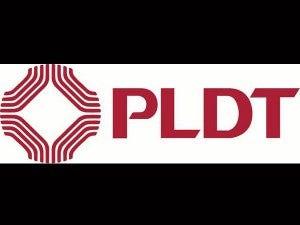 In a statement on Wednesday, PLDT announced the launch of a fixed-line network roll-out program to deliver to millions of Filipino homes in various parts of the country the full range of broadband Internet services, including ultra-fast broadband connection via fiber-to-the-home (FTTH).

The FTTH expansion program entails installing by late 2013 about 240,000 access ports from which fiber links can be brought to residences.

The fiber facilities will “pass by” over two million homes, referring to the potential market that can be served by these facilities, PLDT-Smart Technology Group Head Rolando Peña said.

The first phase of the two-year program costing about P1 billion will be completed by the end of this year with around 90,000 fiber-optic lines that would pass by about one million homes.

As of end-September, the PLDT Group had laid down almost 30,000 FTTH lines.

“This will further boost our super-charged network with the fastest fiber data connection to the home,” Peña said.

“We will thus be in a position to serve the varying needs of different customers—which can range from DSL service to ultra-high-speed fiber to the home,” he added.

“The service will soon be available in 100 villages in Metro Manila and in other key cities nationwide like Cebu,” the company said.

PLDT earlier undertook a P67-billion network transformation program that included the expansion of its domestic fiber backbone to over 54,000 kilometers, which is more than three times longer than what other telecommunications companies are trying to build.