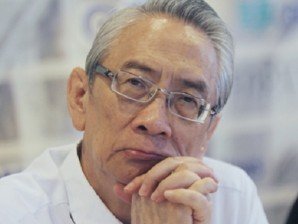 A Radyo Inquirer 990AM report said Cruz also expressed his dismay that social media is becoming a tool to harm the moral values of the people, especially the youth.

“Bang with Friends” is an application that allows Facebook users find their sexual partners.

According to The Drum.com, this “new application seeks to pair up sexually attracted friends by allowing users to list who they would sleep with.”

Its three unnamed creators claimed that the new application aims to enrich the dating site like Match.com.

The creators also boasted that the application will make it easier for users to know if others are interested in them.

The application draws an average of five users per minute and about 30,000 have downloaded the application. John Daryl Dimalanta