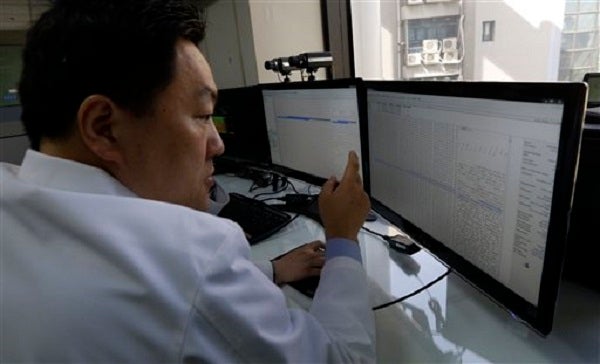 SEOUL, South Korea — South Korea says an initial investigation has found that North Korean government agents were behind a March cyberattack that shut down about 32,000 computers and servers at South Korean broadcasters and banks.

The accusation comes as tensions run high on the Korean Peninsula, with North Korea delivering increasingly belligerent rhetoric in anger over UN sanctions and US-South Korean military drills. On Tuesday, the North said a nuclear war is imminent and recommended that foreigners in South Korea evacuate to safe places.