Sony’s PlayStation 4 to launch on Nov. 15 in US 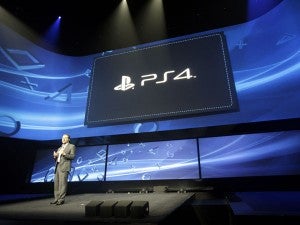 NEW YORK – Sony said it will launch its latest video game console, the PlayStation 4, on November 15 in the U.S. and Canada.

Sony Corp. said Tuesday that the gaming system will launch in Australia and European countries including Austria, Germany, Sweden and the U.K. on Nov. 29. The PS4 will also go on sale that day in 10 Latin American countries, including Argentina, Brazil and Chile.

The two consoles will be the first major gaming systems since Nintendo’s Wii U went on sale last November.