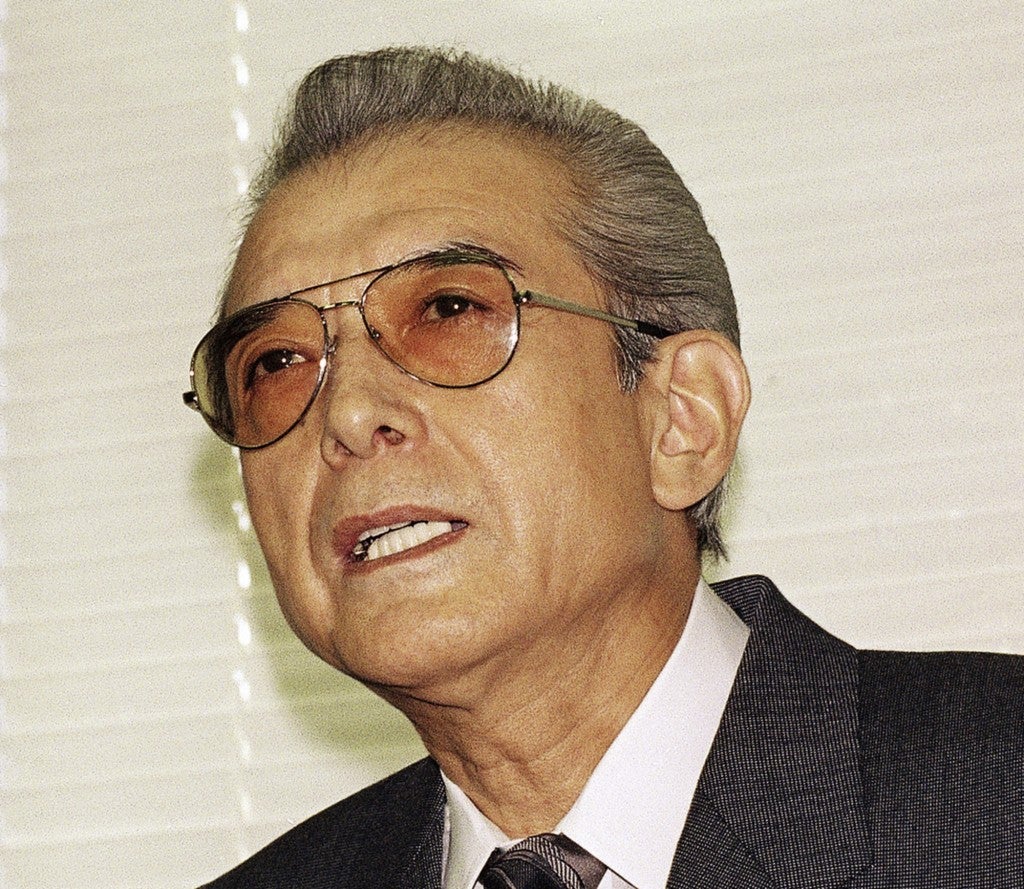 In this Friday, June 12, 1992 file photo, Hiroshi Yamauchi, then-president of Japan’s Nintendo Co., answers questions during a news conference after he won the final approval to buy the Seattle Mariners at the company’s head office in Kyoto, western Japan. Yamauchi, who ran Nintendo for more than 50 years and led the company’s transition from traditional playing-card maker to video game giant, has died of pneumonia, Thursday, Sept. 18, 2013. He was 85. AP

TOKYO — Hiroshi Yamauchi, credited with transforming Nintendo from a family-owned Japanese business into a global byword for video games, died Thursday from pneumonia. He was 85.

Yamauchi was just 22 when he took over the family business from his ailing grandfather and he went on to head the firm for over half a century.

It was during his tenure — in 1983 — that Nintendo released a games console called the “Family Computer,” which laid the foundations for the modern video-game industry.

Known abroad as the “Nintendo Entertainment System,” the early console became an international phenomenon with the company’s global success skyrocketing on the back of the legendary Super Mario series.

A string of successful game software titles followed while the popular Game Boy hand-held console was released to popular acclaim in 1989.

Yamauchi, whose death was reported by Japanese media, was born in the ancient capital of Kyoto into a family that operated a maker of Japanese and Western playing cards.

He was a 22-year-old student at Tokyo’s Waseda University when he took over the family business in 1949.

After running Nintendo for 53 years, Yamauchi stepped aside in 2002 as he brought in current chief Satoru Iwata.

Yamauchi’s death comes just two days after Eiji Toyoda, a member of Toyota’s founding family who oversaw the automaker’s global ascent and helped drive a revolutionary production process, died at the age of 100.