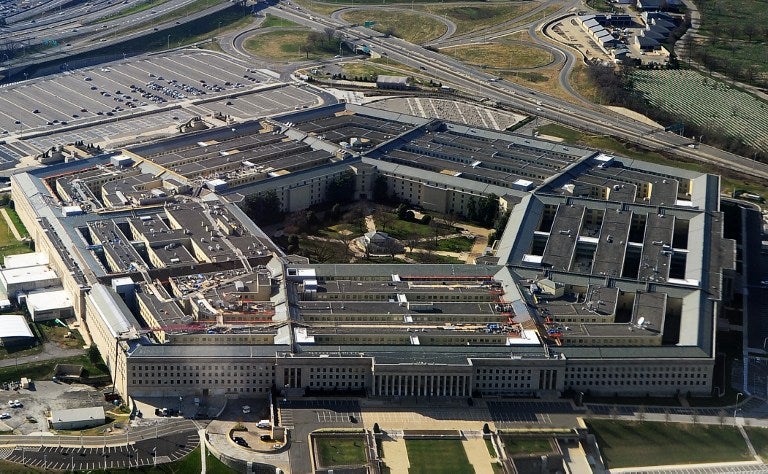 MANILA, Philippines—The US Department of Defense has suspended the Twitter account of its counter-improvised explosive device group after it cracked a joke about twin blasts in cinemas in Davao City that people in the security circles didn’t find funny.

On Monday night, two explosive devices went off inside the cinemas of two shopping malls in the southern Philippine city of Davao. At least five people were brought to the hospital complaining of hearing problem.

In a tweet spiced with humor, Pentagon’s Joint Improvised Explosive Device Defeat Organization said: “Were they re-showing Gigli? Bomb explosions at 2 movie theaters in Philippines http://goo.gl/4K9EQC  The IED is a global threat.”

Gigli is a romantic comedy film starring Ben Affleck, Jennifer Lopez and Al Pacino. Critics proclaimed it as the worst Hollywood movie of 2003.

The Wall Street Journal reported that the US defense department’s IED group has apologized for the “distasteful comment,” adding it was investigating the incident.

In Manila, the Department of National Defense found it “noteworthy” that Pentagon swiftly apologized for the gaffe.

“It is noteworthy that they recognized, addressed and gave an apology for it immediately,” Defense spokesman Dr. Peter Paul Galvez told INQUIRER.net.

He declined to make any further comment. With a report from Frances Mangosing, INQUIRER.net