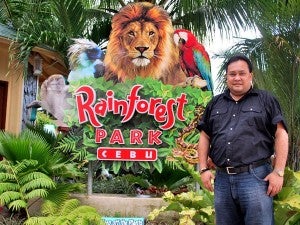 Cebu, Iloilo and Vigan made it to a list of 77 cities competing in the New7Wonders Foundation’s search for the world’s top seven urban centers.

A year-long online voting process will whittle down the list to the top seven finalists by December next year.

The current New7Wonders Cities list was culled from an original roster of 1,200 nominees from 220 countries and territories, which was itself shortened to 300 qualifiers. 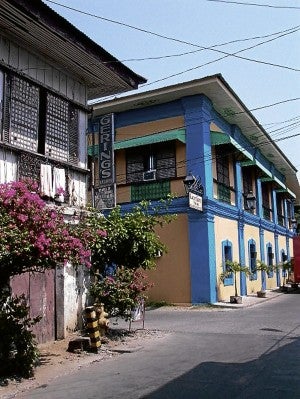 ALTHOUGH it hasn’t reached its full potential, Vigan is an excellent example of sustainable community-based cultural tourism. FILE PHOTO

According to the Switzerland-based foundation, a panel of experts will further shorten the list to 28 finalist-cities on

This announcement will kick off furious campaigns for votes to bring the number down to 21 cities next year on July 7; to 14 cities on Oct. 7; and finally to the final top seven list which will be announced on Dec. 7, 2014.

To vote for Cebu, Iloilo and Vigan, go to https://www.new7wonders.com/en/cities.

Bernard Weber, founder and president of the New7Wonders Foundation, noted in a statement that the majority of the world’s population now lives in cities.

“My hope is that the New7Wonders Cities campaign will generate debate about the challenges cities face … and how they are responding to them,” Weber said.

Voting is done primarily through a dedicated website and there is no word yet on whether, as in the Nature campaign, voting by phone calls or text messages would be accepted.

Cebu was an ancient city where explorer Ferdinand Magellan in 1521 found ship repair facilities and supplies. Vigan, another historic city dating back to the 16th century, was a trading port long before the Spaniards arrived. Iloilo, in the late 18th century, was considered the “Textile Capital of the Philippines,” exporting sinamay, piña and jusi cloth to other islands and countries.