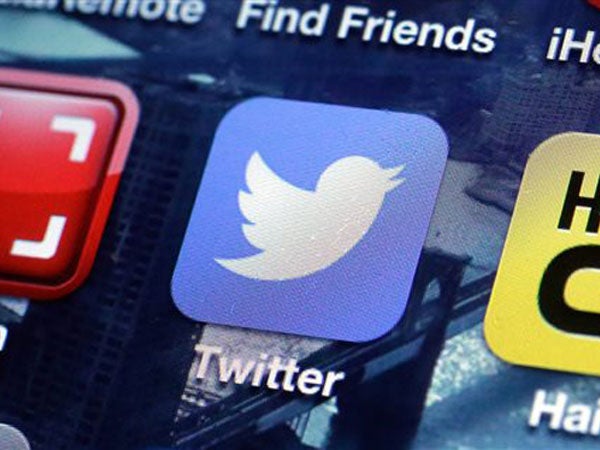 This Oct. 18, 2013, file photo shows a Twitter app on an iPhone screen in New York. Twitter Inc. said in a regulatory filing Thursday, Oct. 24, 2013, that it is putting forth 70 million shares in the initial public offering. AP

The New York Stock Exchange said its test run of Twitter’s initial public offering on Saturday was a success, as the exchange tries to avoid the technical problems that marred Facebook’s debut last year.

While the NYSE often does testing on the weekend, this was the first time the exchange conducted a mock IPO. Early Saturday, traders from member firms gathered with NYSE staff to run simulated buy and sell orders, test the flow of those orders and open the stock.

Twitter is expected to go public sometime before the end of November.

“This morning’s systems test was successful, and we’re grateful to all the firms that chose to participate,” NYSE spokeswoman Marissa Arnold said in a statement. “We are being very methodical in our planning for Twitter’s IPO, and are working together with the industry to ensure a world-class experience for Twitter, retail investors and all market participants.”

Twitter will be the biggest technology IPO since Facebook went public in May 2012. While Nasdaq won Facebook’s listing, one of the biggest IPOs in years, the debut was hit with trading delays and order failures. The Securities and Exchange Commission later fined Nasdaq $10 million, the largest sum ever levied against an exchange.

Twitter plans to sell 70 million shares between $17 and $20 each for a possible take of $1.6 billion. Shares will trade under the ticker “TWTR.”

This year has been a hot one for IPOs as sharp gains in the stock market have boosted demand for initial public offerings. Over 150 companies have gone public in the U.S. this year, up more than 50 percent from the same period in 2012, according to recent data from IPO tracking firm Renaissance Capital.