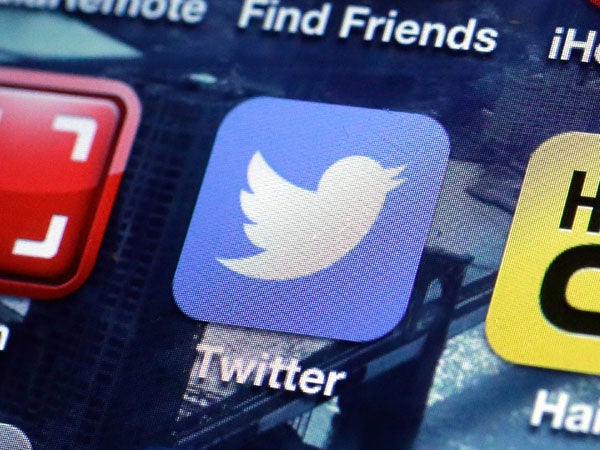 File photo shows a Twitter app on an iPhone screen. Twitter said Tuesday, Oct. 29, 2013, it overhauled its user display to make the messaging service “more visual,” as it ramps up competition against photo-sharing services like Instagram. AP

SAN FRANCISCO—Twitter said Tuesday it overhauled its user display to make the messaging service “more visual,” as it ramps up competition against photo-sharing services like Instagram.

“So many of the great moments you share on Twitter are made even better with photos or with videos from Vine,” Twitter’s Michael Sippey said in a blog post.

“These rich tweets can bring your followers closer to what’s happening, and make them feel like they are right there with you.”

Sippey said that “starting today, timelines on Twitter will be more visual and more engaging: previews of Twitter photos and videos from Vine will be front and center in tweets.”

The company said it was incorporating the changes in Twitter on the Internet and its Android and iPhone apps.

The shift comes as Twitter is preparing its stock market debut, possibly as early as next week.

Twitter is seeking to raise some $1.6 billion in its IPO, valuing the company in the range of $9.3 billion and $11.1 billion.