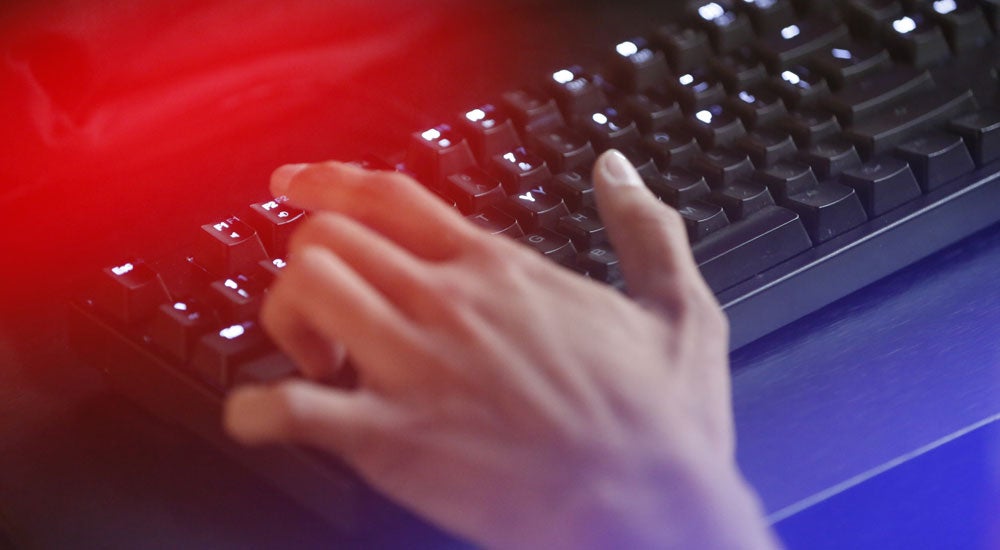 LONDON—American and British intelligence operations have been spying on gamers across the world, media outlets reported, saying that the world’s most powerful espionage agencies sent undercover agents into virtual universes to monitor activity in online fantasy games such as “World of Warcraft.”

Stories carried Monday by The New York Times, the Guardian and ProPublica said US and UK spies have spent years trawling online games for terrorists or informants. The stories, based on documents leaked by former National Security Agency contractor Edward Snowden, offer an unusual take on America’s world-spanning surveillance campaign, suggesting that even the fantasy worlds popular with children, teens, and escapists of all ages aren’t beyond the attention of the NSA and its British counterpart, GCHQ.

Virtual universes like “World of Warcraft” can be massively popular, drawing in millions of players who log months’ worth of real-world time competing with other players for online glory, virtual treasure and magical loot. At its height, “World of Warcraft” boasted some 12 million paying subscribers, more than the population of Greece. Other virtual worlds, like Linden Labs’ “Second Life” or the various games hosted by Microsoft’s Xbox—home to the popular science fiction-themed shoot-em-up “Halo”—host millions more.

A place to “hide in plain sight”

Spy agencies have long worried that such games serve as a good cover for terrorists or other evildoers who could use in-game messaging systems to swap information. In one of the documents cited Monday by media outlets, the NSA warned that the games could give intelligence targets a place to “hide in plain sight.”

Linden Labs and Microsoft Inc. did not immediately return messages seeking comment. In a statement, Blizzard Entertainment said that it is “unaware of any surveillance taking place. If it was, it would have been done without our knowledge or permission.”

Microsoft issued a similar statement, saying it is “not aware of any surveillance activity. If it has occurred as reported, it certainly wasn’t done with our consent.”

The 82-page-document, published on The New York Times’ website, also noted that opponents could use video games to recruit other users or carry out virtual weapons training—pointing to the Sept. 11, 2001, hijackers as examples of terrorists who had used flight simulation software to hone their skills.

Important details—such as how the agencies secured access to gamers’ data, how many players’ information was compromised, or whether Americans were swept up in the spying—were not clear, the Times and ProPublica said, but the reports point to a determined effort to infiltrate a world many people associate with adolescents and shut-ins.

At the request of GCHQ, the NSA began extracting “World of Warcraft” data from its global intelligence haul, trying to tie specific accounts and characters to Islamic extremism and arms dealing efforts, the Guardian reported. Intelligence on the fantasy world could eventually translate to real-world espionage success, one of the documents suggested, noting that “World of Warcraft” subscribers included “telecom engineers, embassy drivers, scientists, the military and other intelligence agencies.”

“World of Warcraft” wasn’t the only target. Another memo noted that GCHQ had “successfully been able to get the discussions between different game players on Xbox Live.” Meanwhile, so many US spies were roaming around “Second Life” that a special “deconfliction” unit was set up to prevent them from stepping on each other’s toes.—Raphael Satter with Barbara Ortutay in New York