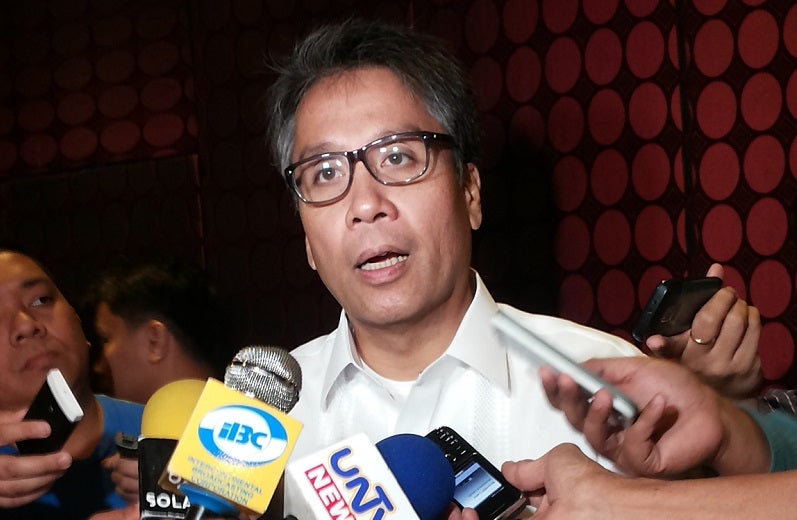 Roxas told reporters that the DILG, through the PNP ACT and Directorate for Information and Communications Technology, would do its part in investigating and possibly arresting the culprits behind the underground operation.

In a previous Agence France Presse report, the NCA, through “Operation Endeavor,” took in 12 countries leading to the arrest of 17 British nationals with five already convicted.

It added that during the operation, 15 children aged between six and 15 have been rescued by the authorities.