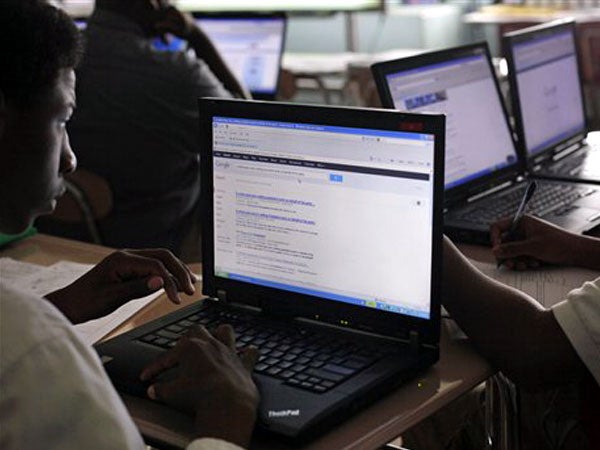 MANILA, Philippines–A top official of Meycauayan College has denied using unauthorized software and decried being included in the list of businesses allegedly found doing so provided by the Pilipinas Anti-Piracy Team (PAPT).

In a letter to INQUIRER.net, Alberto F. Hermoso Jr., director, OIC MISO of Meycauayan College, said the college was erroneously included in that list by PAPT.

‘‘We always comply with the law, and we have the necessary licenses for all the software we use in our computer units. We are an official Microsoft Office Testing Center, via Certiport.  In fact, Meycauayan College has been issued the Optical Media Board document stating that our school is “GENERALLY COMPLIANT” by the PAPT team which visited us last December 11, 2013,’’ Hermoso said.

He said the compliance document was signed by Victorino Simon Jr., OMB agent.

‘‘Meycauayan College strives hard to be a top-rate educational institution, and this inaccurate news report published on your website not only impugns our reputation, but reflects poorly on your publication as well,’’ Hermoso added.

Meanwhile, Sumidenso Automotive Technologies Asia Corp. (SATA) in a letter to INQUIRER.net also said the OMB has found no irregularities in their software license management system.

“The OMB Agent Mr. E. Baldovino has noted that we submitted all documents required by the agency, and has informed us that he has not found any irregularities in our software license management system. In fact, he even commended us for such efficient software management system,” said HSF-Vice President of SATA Armi A. Pajarillo.

The crackdown also yielded 21 sacks of assorted pirated CDs including various versions of Microsoft Windows operating systems, Microsoft Office, Xbox games and assorted software installers, the report said. Upon inspection, PAPT required the 10 businesses to show proof of compliance but none allegedly were able to do so.

Pajarillo of SATA, however, said such materials were neither found nor confiscated in their premises.

The PAPT has increased the frequency of inspections to strongly reinforce the use of legal software in many industries. In the coming weeks, PAPT will double the number of its reinforcement activities to further ensure that organizations in the country are only using genuine software.