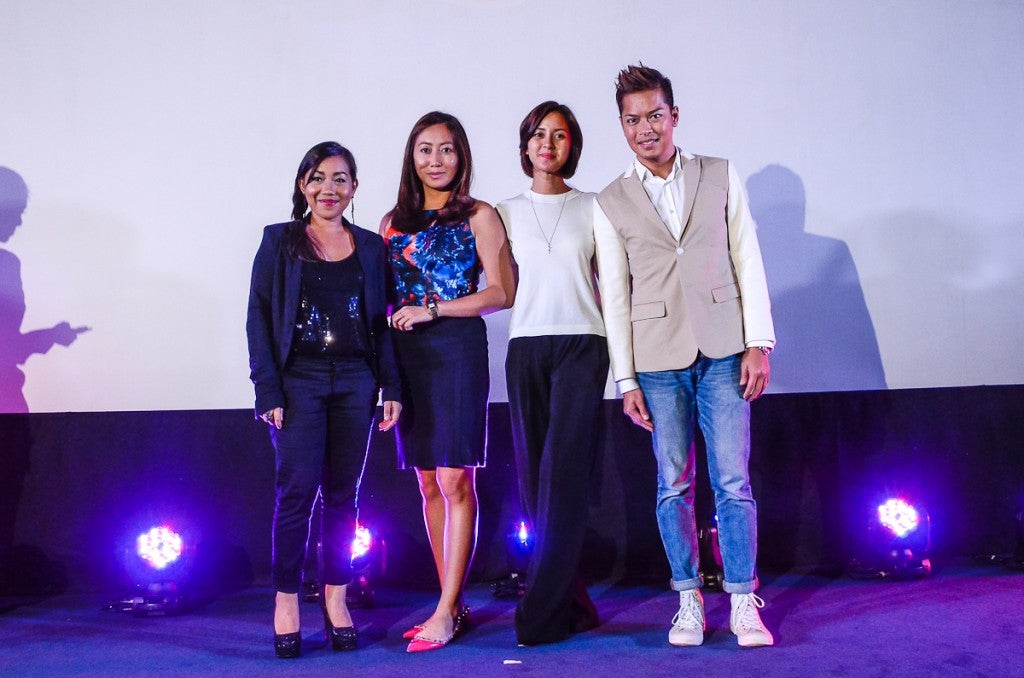 MANILA, Philippines–Known for its strong stance on making a mark in the world, Globe Telecom’s broadband brand Tattoo has continued to offer the best product portfolios and top notch services that arms every customer to do just that. From blazing speeds to reliability in connection, each customer now equipped with the right tool, is able to conquer their own social media space, with some even taking it further.

With the brave, the witty and the bold standing out, Tattoo stood witness to the evolution of social media. From creative photos and videos down to socially relevant online movements, social media has gone bigger, with its influence felt even on ground – hence, the Tatt Awards. The annual Tatt Awards took shape with only one solid goal – recognizing greatness online.

From the online mavericks to the digital rock stars, Tatt Awards continues to celebrate people whose presence on social media continues to move and influence the majority despite the medium’s constant change.

As Tatt Awards reaches its 4th year, the unexpected becomes the undefeated. Being the foremost award-giving body in social media, Tatt Awards 2014 will recognize the masters of reinvention – those who have adapted to the medium, and have flourished with it, remaining relevant across generations. Tatt Awards also takes it up a notch, aiming to reach an international audience through its strong partnerships with worldwide digital outlets and special categories that will be awarded to international personalities.

As SVP for Tattoo Broadband Business Gilbert Simpao shares “Tatt Awards is Tattoo’s testament to making a mark and moving the world. Our mission to recognize greatness in the unexpected brings to life the brand’s philosophy alongside our portfolio of products and services that pave the way to fuel each and everyone’s different passions, giving each customer the power to express and make a difference.”

The Tatt Council will be shortlisting the nominees down to five (5) finalists per category through the following criteria: content quality (20%), social media impact (20%), relevance to the specific category (10%). The remaining 50% will then be decided through public voting.

Winners of the major categories of Tatt Awards 2014 will receive a cash prize of P100,000 and special awards will receive P50,000.

To know more about the Tatt Awards and its detailed mechanics, visit tattoo.globe.com.ph/tattawards2014.