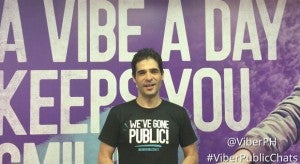 In a Viber video message sent to Filipino users, Marco explains to more than 18 million Filipino Viber users that with Public Chats, they can follow live conversations of their favorite celebrities and personalities as they chat with one another.

This offers Viber users a new kind of experience, as it gives them a more personal connection with their favorite people on Viber. 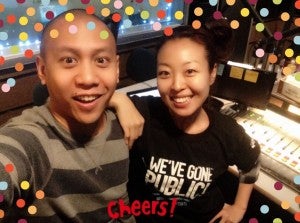 Queen of all media, Kris Aquino and comedienne Pokwang, have also joined the bandwagon when they guested in the account Globe Love Vibes.

The celebrities of Public Chat accounts have announced that “they’ve gone public” on Viber and have opened their personal conversations for the public’s consumption. 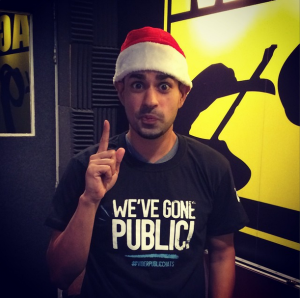 To show how much Viber values their users, Marco asks Filipinos to suggest which local personalities they’d like to see on Public Chats by tweeting @ViberPH with the hashtag #ViberPublicChats.

Viber will choose tweets and suggestions of lucky users for a big surprise next year.

Still more to come next year so keep up with Viber’s cool new features by always updating your Viber app to the latest version (Version 5.2). 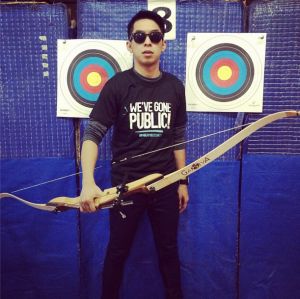 With Viber Out, users can make low-cost calls to any phone number around the world. Viber is available for iPhone®, Android™ phones and tablets, Windows Phone, BlackBerry®, Blackberry® 10, Windows®, Windows 8®, Mac, Linux, Symbian, Nokia S40 and Bada devices over 3G/4G or WiFi connections. 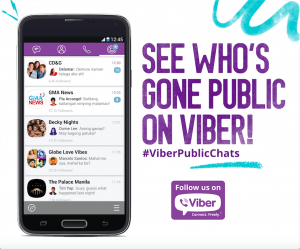