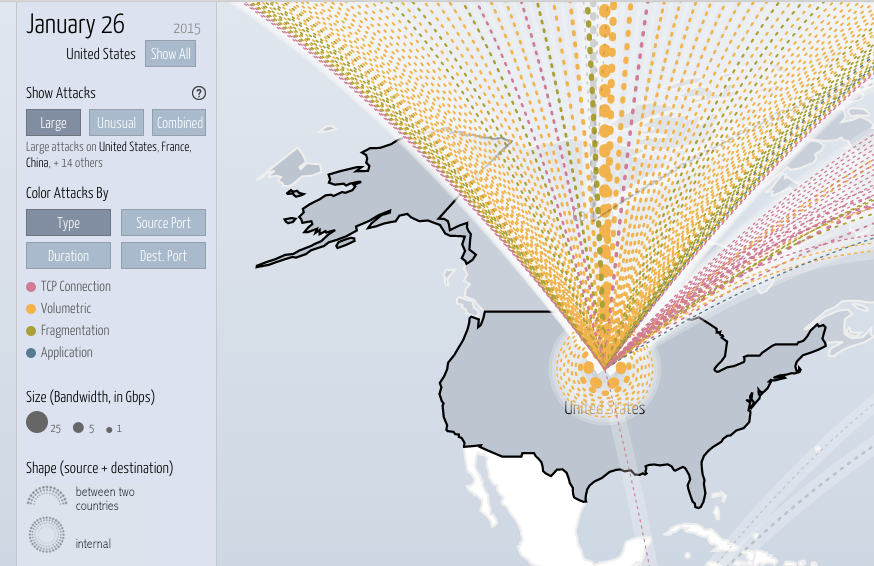 The meltdown rocked the online world, prompting users to turn to their Twitter accounts and report the incident.

The hashtag “#Facebookdown” surged to become the top trending topic worldwide while the words “Facebook and Instagram” were also in the top 10 worldwide trending topics.

A massive Distributed Denial-of-Service (DDoS) attack in the United States caused the servers of Facebook, Instagram and AIM to go down on Tuesday, according to digitalattackmap.com.

US was targeted by a massive amount of data requests, causing the servers of social networking sites to crash due to the load.

Aside from Facebook and Instagram, users noted that dating app Tinder, AIM and HipChat were also down.