REVIEW: Google’s Android One smartphone; the Cherry Mobile One 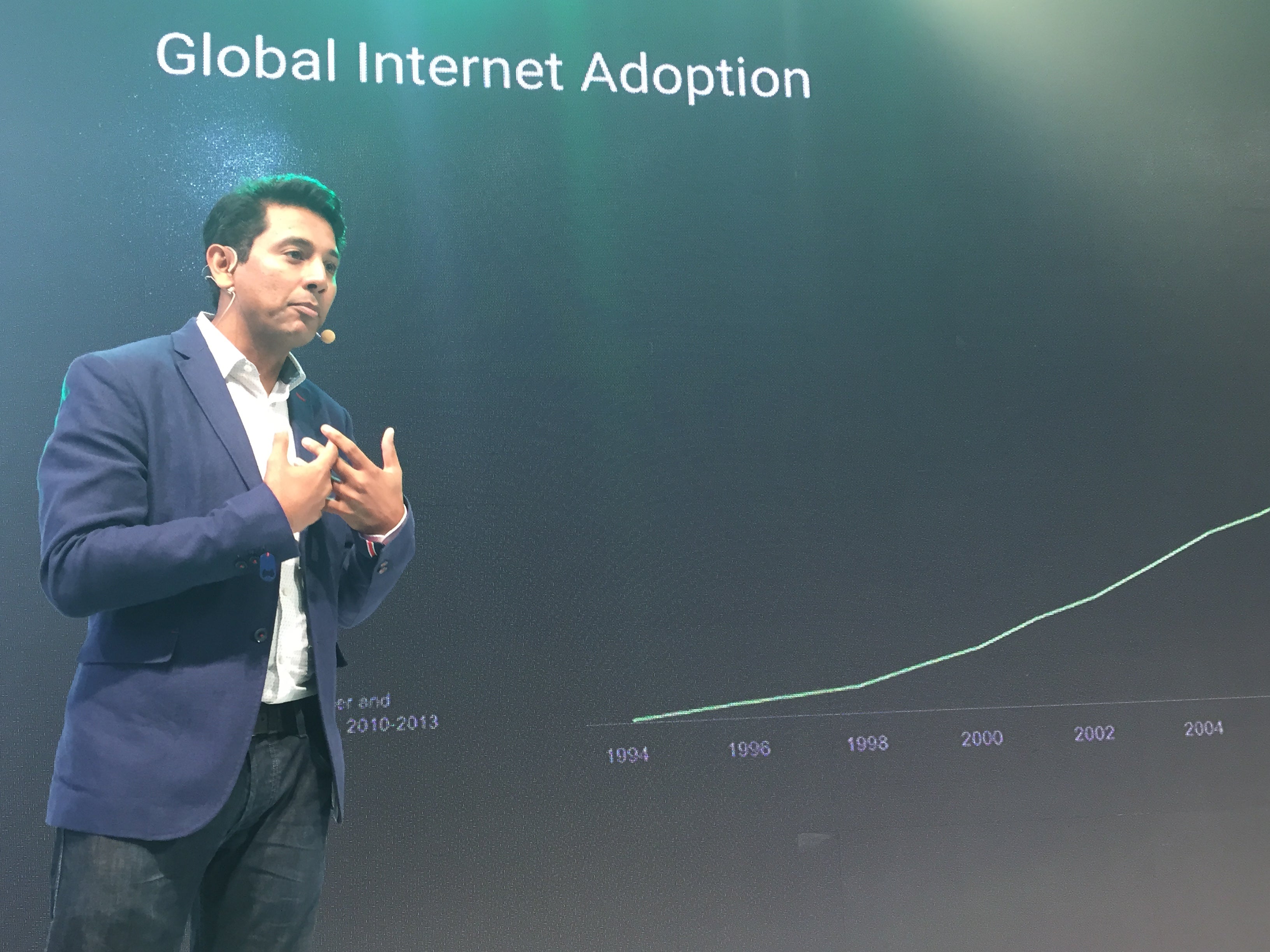 Caesar Sengupta, Vice President of Product Management in Google discusses the Android One smartphones during the official launch in the Philippines. Photo by Matikas Santos/INQUIRER.net

“We are already in a rapidly growing internet market. With today’s announcement, Google hopes to contribute to the rising number of Filipinos getting online to experience the power of the internet at their fingertips,” Ken Lingan, country manager of Google Philippines said during the launch.

BACKSTORY: Google launches affordable Android One smartphones in the Philippines

Android One phones have been released in only 5 countries prior to the Philippines: India, Bangladesh, Sri Lanka, Nepal, and Indonesia.

Will the Android One phones with their latest Lollipop operating system and basic features be appealing enough for Filipinos? INQUIRER.net reviews the Cherry Mobile One so they can decide for themselves. 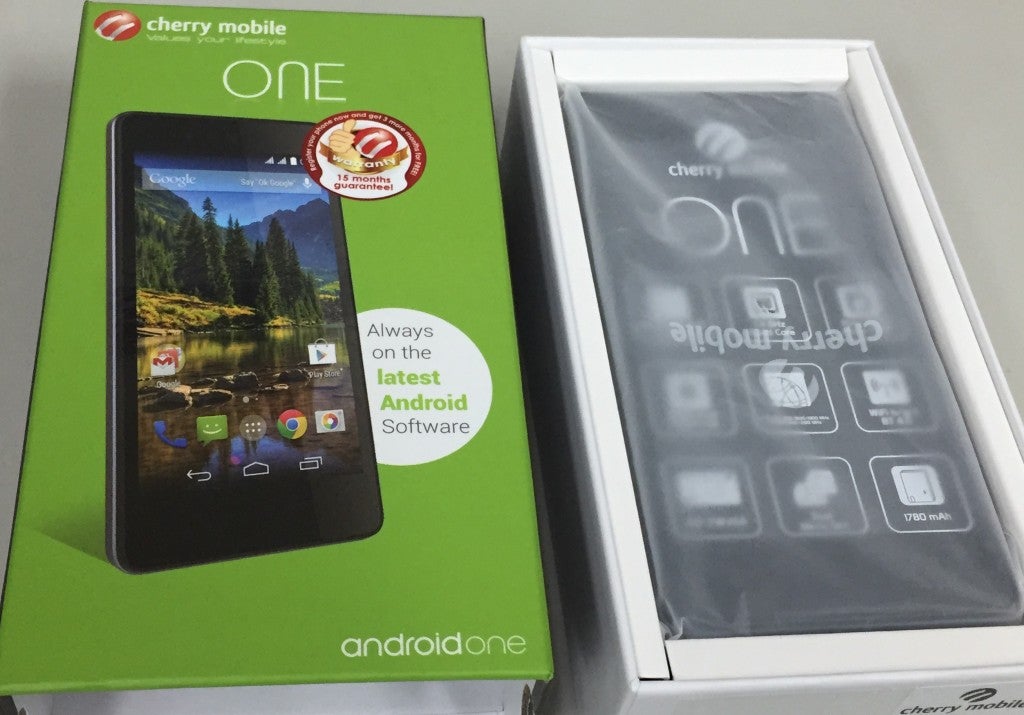 The best feature of Android One phones is that they run on Android’s latest Lollipop 5.0 OS and will receive updates for up to 2 years.