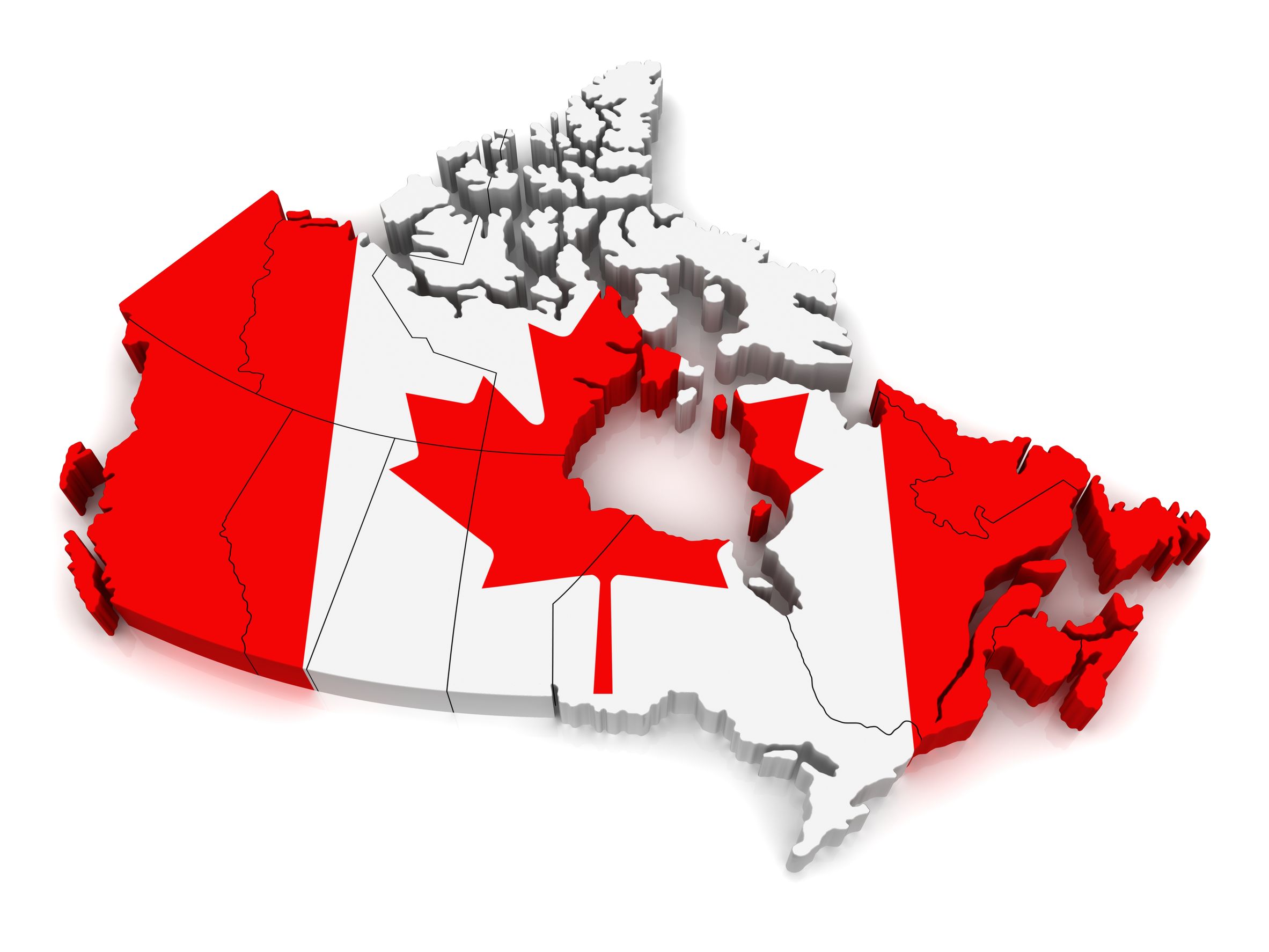 OTTAWA — A school in Canada’s mostly French-speaking Quebec province has resorted to using software to teach students to speak French after being unable to find a qualified instructor, trustees said Wednesday.

The school board claimed in a statement that it is the best the school can do as it “struggles” to hire teachers.

But parents were flabbergasted.

In late November, the school decided to use the Rosetta Stone program instead of a French teacher for its alternative Grade 11 class.

“The very concept of the Alternative Program is to use alternative methods of instruction in support of those students who may find a regular classroom setting not conducive to their learning style,” it argued.

Administrators said students may not have received full instruction in the first half of the year due to its staffing woes, but insisted they will be prepared for final exams.

Student Andrew Gagnon, who says his French is poor, told broadcaster CTV that the Rosetta Stone instruction was far below his level of comprehension.

“It starts off with really easy things, like saying ‘Bonjour,'” he told CTV, adding that his marks in the class have never been higher.

His mother said she was “floored” to learn from her son when asking him why he didn’t have any homework for the class that he didn’t even have a teacher.