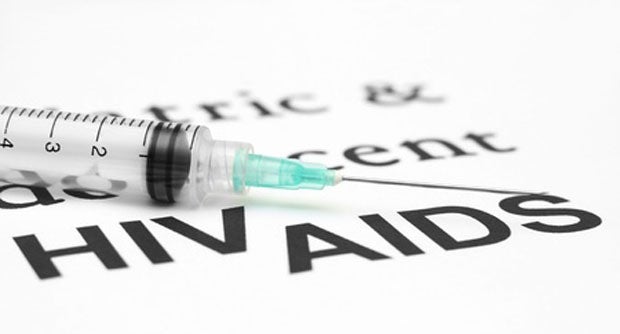 WASHINGTON, United States – Two of four strains of the virus that can cause AIDS come from gorillas in southwestern Cameroon, an international team of scientists reported in studies published Monday in the United States.

The new information means that researchers now know the origins of all strains of the HIV virus that occur in people.

HIV (HIV-1) has at least four strains. Known as Groups M, N, O and P, each one had its own origin — from ape to man, on at least four separate occasions.

Groups M and N were known to have come from chimpanzees in Cameroon. But until now the origin of the O and P strains had been unknown.

Results of the study led by Martine Peeters, a virologist at France’s Research and Development Institute (IRD) and the University of Montpellier, appeared in the Proceedings of the National Academy of Sciences.

HIV-1’s Group M is the most widely spread, behind the greatest part of the epidemic with more than 40 million people now infected around the world.

Group P has only been detected in two people so far. And Group O has been found in central and western Africa, infecting about 100,000.

The breakthrough was made possible thanks to genetic samples from chimpanzees and gorillas from Cameroon, Gabon, Uganda and the Democratic Republic of Congo.

“From this study and others that our team has conducted in the past it has become clear that both chimpanzees and gorillas harbor viruses that are capable of crossing the species barrier to humans and have the potential to cause major disease outbreaks,” Peeters said.

Since 1981, about 78 million people have been infected by HIV, which destroys immune cells and leaves the body exposed to tuberculosis, pneumonia and other opportunistic diseases.

Thirty-nine million have died, according to UN estimates.