Asia benefits from advance of satellites 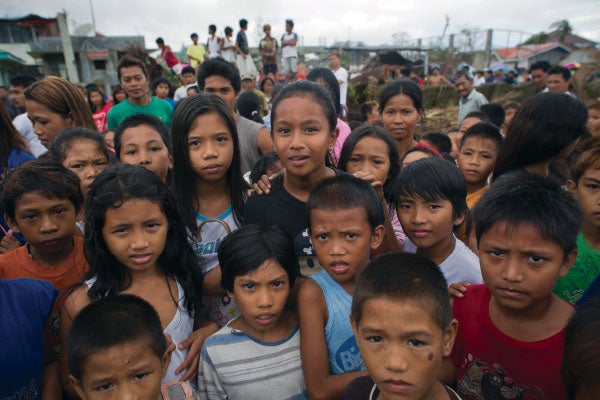 When Supertyphoon “Yolanda” (international name: “Haiyan”) hit the central Philippines in November 2013, it destroyed everything including land-based communications infrastructure. Satellite operators were quick to respond by freeing up space on overcrowded networks, which enabled emergency crews to coordinate the massive relief effort.

In Hong Kong’s subway system it is common to see commuters reading their daily news on tablets or smartphones. In Singapore, it is not unusual for a businessman to use his laptop to join a video conference in New York.

In remote rural regions in Asia, farmers use their mobile phones to do their banking, check weather reports, order fertilizers or sell crops. Jump into a taxi in most capital cities in Asia and the chances are the driver is connected to a satellite navigation system.

These are just examples of where instant data transmission has fuelled global mobility and where much of that connectivity is being driven by satellite technology.

Nowhere is that more evident than in Southeast Asia, where its growing middle class are demanding more digital content on their phones, in their offices and on their home TV screens.

“In Southeast Asia, we see demand for satellites coming from new markets like Cambodia and Myanmar, as well as established markets like Indonesia and Malaysia,” he tells China Daily Asia Weekly.

“We are optimistic about growth in the region as we expect the Ku-band satellite capacity usage in Southeast Asia to grow by low double digits in the next three years.”

Ku-band satellites are mainly used for communications, most notably for fixed and broadcast services.

Lim says demand for cellular backhaul (getting data to a point where it can be distributed over a network) is on the rise, fuelled by growing demand for data and the move to faster networks by enterprises.

According to research firm Northern Sky Research (NSR), demand for global backhaul sites between 2012 and 2022 is expected to increase by more than 50 percent.

However, the operators face challenges as they expand into rural and remote areas with smaller populations that generate less revenue and incur higher operating costs. But Lim says the advancement in satellite IP technology makes such expansion economically viable.

The maritime business is another area of growth in Southeast Asia for broadband services.

“Almost every passenger on a cruise ship these days brings a smartphone or tablet device and wants to connect to the Internet to communicate with family or friends,” he says.

But it will be direct-to-home (DTH) satellite broadcasting that will continue to be the key driver of the growth of transponder demand in Asia this year.

“The continuing growth of DTH reflects the unique advantages that satellite technology provides in serving areas not reached or underserved by terrestrial means,” Lim says.

But all this could change in the next 12 to 18 months.

In January 2015, billionaire Elon Musk, founder of the reusable rocket launcher SpaceX and the high-end electric car manufacturer Tesla Motors, announced he was building a fleet of satellites to provide affordable Internet, delivered from outer space. 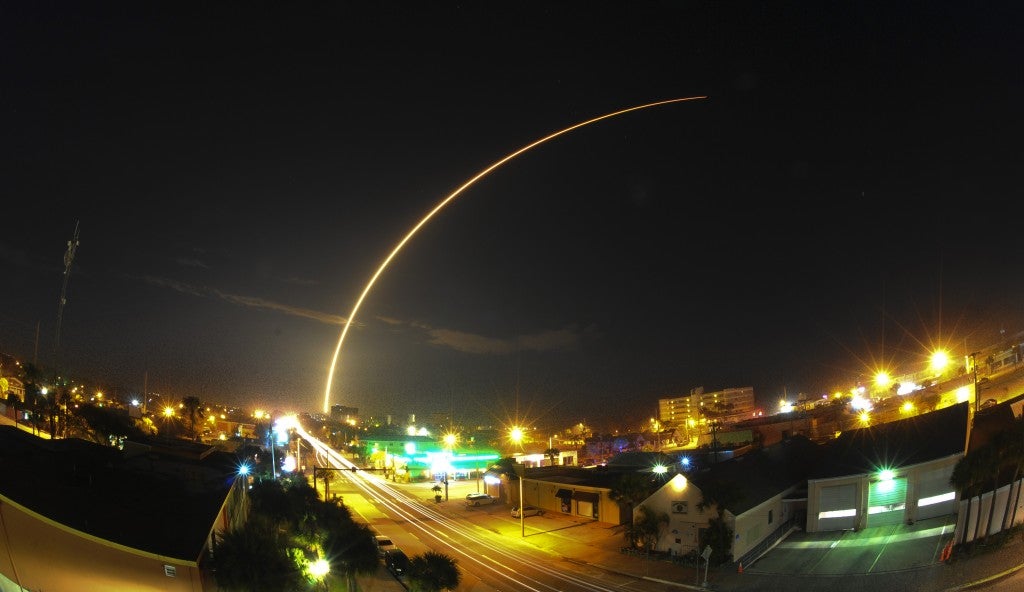 These satellites will be smaller, cheaper and placed in low earth orbit about 700 miles above the earth, and, according to the two billionaires, bring the Internet to the masses at a price everyone can afford.

“If Musk and Branson get their projects off the ground, it will be a whole new ball game, especially here in Southeast Asia, where the market is huge,” says Simon Twiston Davies, former CEO of Cable and Satellite Broadcasting Association of Asia and now chief executive of media and telecoms consultancy, Simon TD & Associates Asia.

“The huge uptick in demand for satellite-based video and broadband services throughout the region means increased demand for transponder capacity on more satellites,” he says.

What does this mean for the satellite industry?

“It is the key driver for every facet of the video market because of its unmatched ability to distribute content to people located in remote or less-populated areas as well as to the cities,” Twiston Davies says.

“People under the age of 30 are driving consumption for increased media services and options on their phones and other handheld devices, and satellite technology provides the ultimate long distance delivery backbone,” he says.

“Video is migrating from analog to digital formats and from standard definition to high definition, which drives usage of satellite capacity and demand.”

But Twiston Davies notes that replacement rates for Asian satellites are high. “Orbital slots for satellites have become far more valuable. There is huge demand for content—from India, Indonesia and other countries.

“Satellites will play an enormous role in exporting content out of Asia into other markets where consumers demand it.”

Japnit Singh, senior director for Singapore and India of Spire Research and Consulting, says apart from Singapore, domestic satellite production in Southeast Asia is still at the “infant industry stage.”

Malaysian communications satellite operator MEASAT launched the MEASAT-3b satellite in May 2014 at a cost of $370 million. The satellite, launched from the European Spaceport in French Guinea, will be used to expand video and data services across Malaysia, India, Australia and Indonesia.

Singh says that both the Malaysian and Indonesian governments have programs in place to develop a domestic satellite technology sector.

In Vietnam, the Hanoi University of Science and Technology has been named as the international research and development center for Satellite Navigation Technology in Southeast Asia.

According to NSR data the Asia-Pacific satellite telecommunications market revenue last year stood at around $2.88 billion. This is about a quarter of total global revenue of $12.5 billion for the year, says NSR senior analyst Blaine Curcio.

“Many markets in Asia Pacific have seen impressive growth over the past 20 years,” he tells China Daily Asia Weekly.

“In particular, the DTH markets in South Korea and Japan have developed nicely, with DTH markets in India and Indonesia seeing explosive growth in more recent years,” he says.

As Asia continues to outpace the rest of the world in terms of economic growth, so too will growth in satellite capacity in the region.

“Satellites have made an enormous contribution to Asia’s economic growth in several ways,” says Curcio.

“First, the development of domestic space industries in countries like Japan, China and India has allowed these countries to export their technologies.

“Beyond this, satellites used for weather monitoring contribute to the development of farming and crop selection, and can help in disaster relief by getting things to move more quickly.”

Apart from China, India and Japan, no other country in Asia has the capacity to build large satellites. “These can be a very expensive proposition,” says Twiston Davies.

“Satellites today can cost up to $500 million,” he says, adding it makes more sense to have a big manufacturer in the US or Europe build these satellites and then enable local operators such as MEASAT to lease out the capacity.

But Curcio notes that some countries are looking to manufacture smaller, simpler payloads. “Some countries, such as South Korea, have domestic launcher programs and other nascent satellite programs.

“Many countries have national satellite operators or private operators based there, such as Thaicom (Thailand), MEASAT (Malaysia), KTSat (South Korea), and Indosat (Indonesia). These operators are based in these countries, but buy satellites from other countries,” Curcio says.