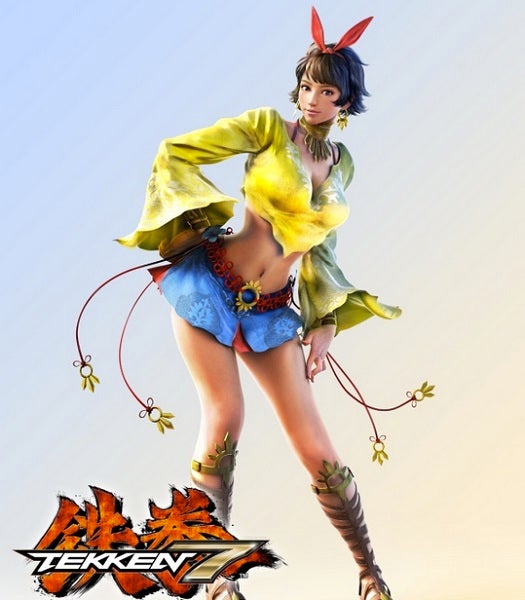 MANILA, Philippines—The National Commission for Culture and the Arts (NCCA) on Thursday clarified that they do not have an official stand on the issue of a new
Filipino character in the video game Tekken 7.

In a statement, NCCA Chairman Felipe De Leon Jr. said that while the issue of Tekken 7’s “Josie Rizal” has reached their office, they have yet to form an official stand on the matter.

The name of the said character, which is a play on the name of the country’s national hero Jose Rizal, has drawn flak from netizens.

“While the Commission is still studying what actions it may take on the issue of the name and image of Dr. Jose Rizal being dragged into this, we may safely say that NCCA has not issued any statement on the matter,” De Leon said.

He also denied that the stand of a previously quoted official on the matter does not represent the stance of the commission.

NCCA will coordinate with the National Historical Commission of the Philippines (NHCP) before it releases its statement.

“The Commission shall issue an official statement soon on what actions it will take upon studying the legal aspect of this matter, in coordination with the National Historical Commission of the Philippines (NHCP),” he added.

Netizens were not happy with the statement of the NCCA, saying that issuing an official statement on a trivial matter is unnecessary.

Facebook user Jonx Ingeniero said: “there is no need to study actions for it… you and your department will be making a mountain out of a mole hill… there is no legal aspect, no name being dragged, no reputation being tarnished.”

Other users said that there are other national issues that need to be addressed by the government.

William Fann from Facebook said: “Gamers of Tekken 7 will know that this is only a tribute to Dr. Jose Rizal and does not portray any bad image to our Philippine Hero. Instead of filing actions for this, how about we act more on China’s bold acts on taking our islands?

Josie Rizal is said to specialize in kick boxing and “eskrima.” TVJ