Five ways to support Manny Pacquiao on May 3

Now while those in the U.S. bought tickets to the actual show to enjoy the game and express support for the Pacman, how are you planning to show the rest of the world your support for the country’s ultimate boxing pride? Apart from buying viewing party passes for you and your friends—or perhaps your family—here are five easy ways on how you can shout your support for the People’s Champ:

1: Showcase your own knockout moves 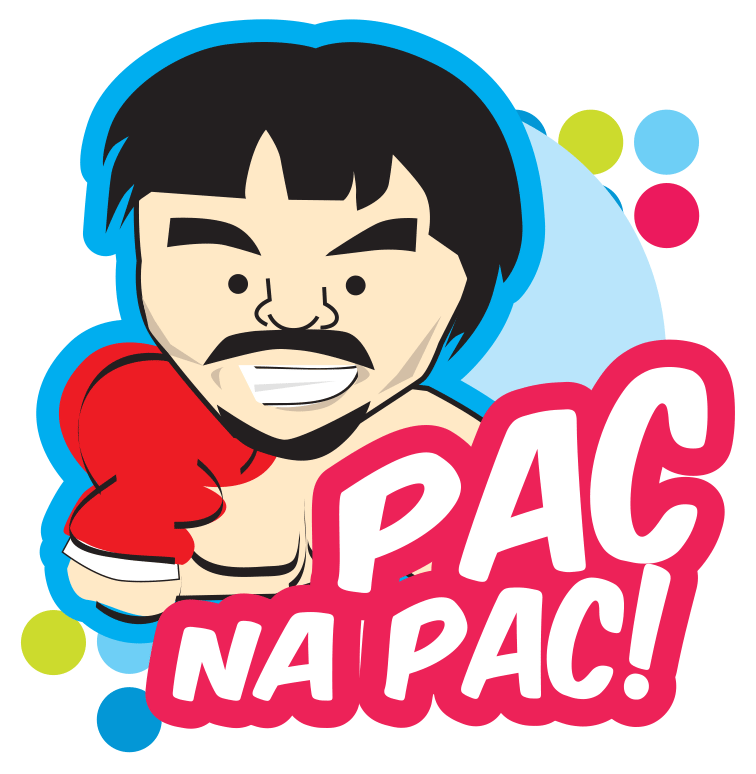 By simply capturing your best knockout moves in a photo and by uploading it on social media (Instagram, Facebook, Twitter) with the hashtag #SugodManny, you already proclaim your unyielding support for the Pacman. But here’s the catch: the netizen with the best knockout move may win a signed Manny Pacquiao boxing glove and shirt! 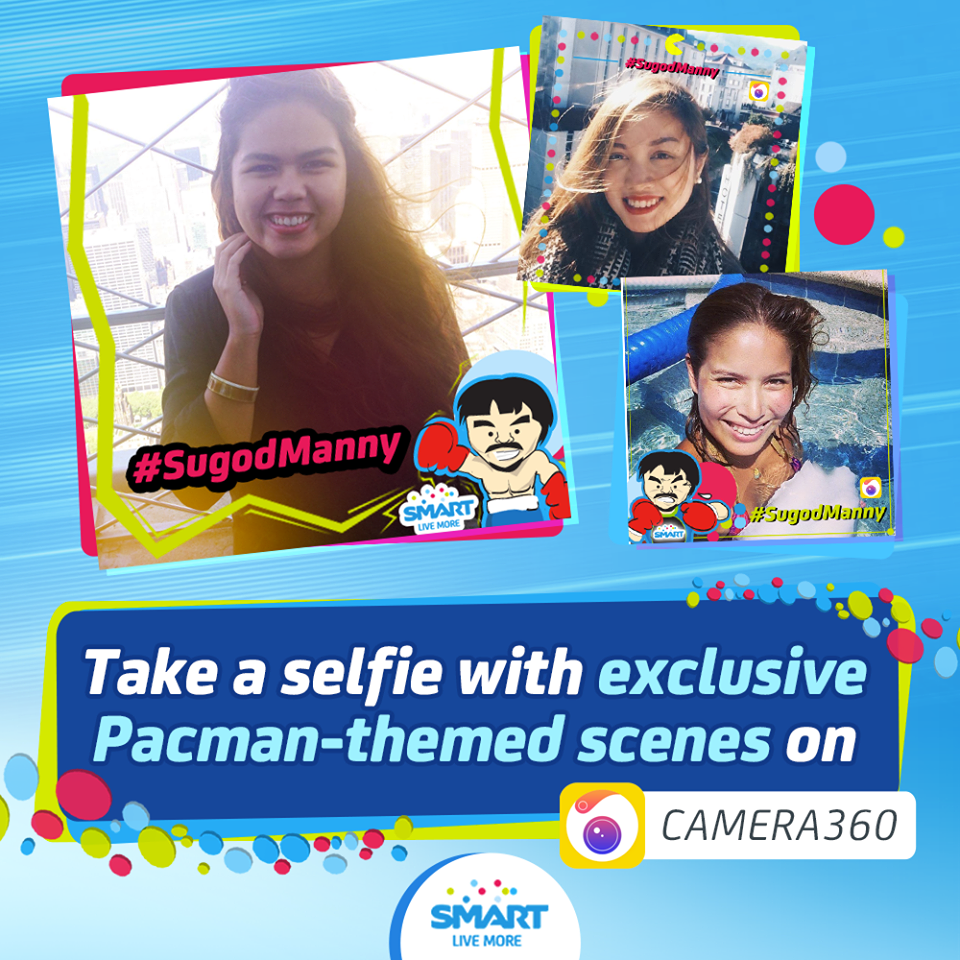 Since you’re sharing your knockout moves on social media, why not groom your image with #SugodManny scenes available on the Camera 360 app? Sounds good, yeah? Just download the Camera 360 app, go to Explore, choose Poster Art, click Apply, and choose the best PacMan scene for your selfie! 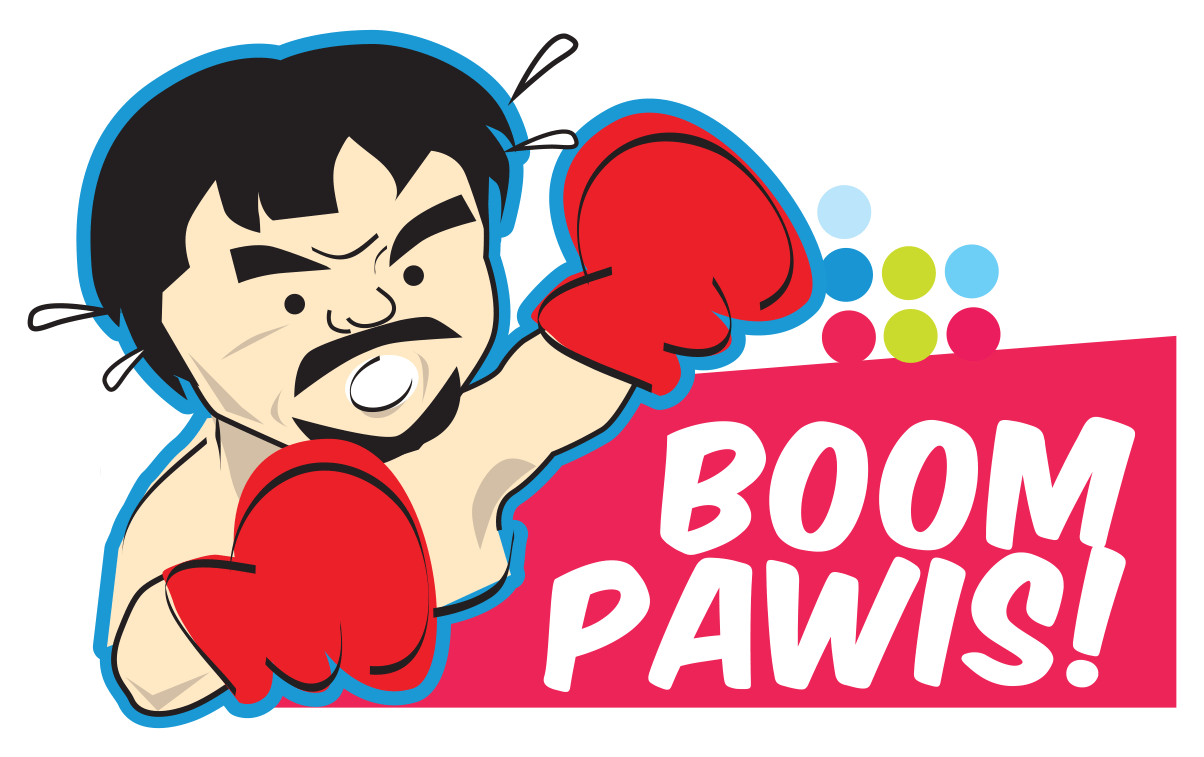 But if you think your knockout move photo is too awesome for a still, then turn it into a GIF using Smart’s GIF creator at http://www.smart.com.ph/SugodManny, just don’t forget to share that knockout move GIF on social media with the hashtag #SugodManny.

Now if you’re feeling a little more hyped than normal about the #MayPac match on May 3, you can pair that hype up with exclusive Manny Pacquiao stickers available on LINE and Viber. Smart subscribers can even get these stickers for free by texting MANNY to 2600.

Get up-to-date news about the #PacMay fight, follow @SmartCares on Twitter! As a special treat, Twitter and Smart partnered to create a special Twitter Custom Timeline for the fight. The tweet collection contains exclusive videos, expert comments, behind-the-scenes training info, fan support, and live fight updates on May 3rd across all their online and mobile channels. Check this out and follow this link for real-time updates: https://twitter.com/SMARTCares/timelines/592891438909657088 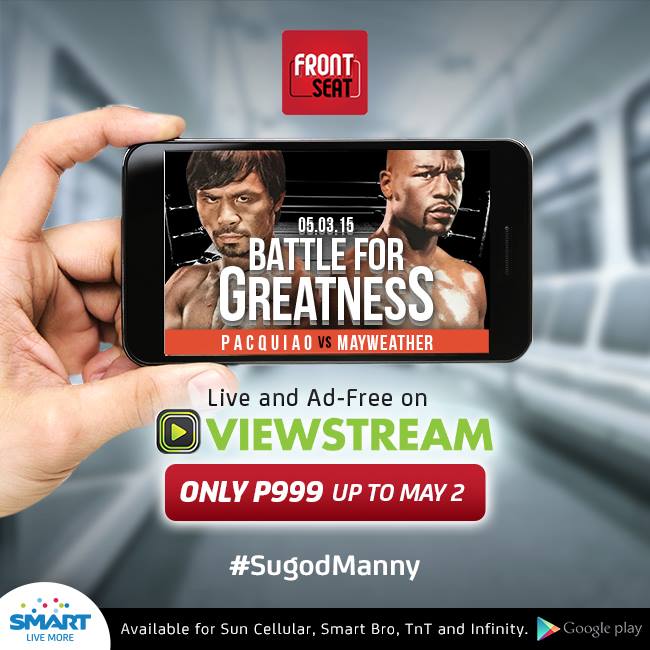 Watch the #MayPac fight live and commercial-free through via Viewstream app at only P999. Exclusive training and previous fights footages of the People’s Champ are also included in the package.

The livestream is available to Smart, Sun, and Talk ‘N Text subscribers. Payment for the service will either be charged on the subscribers’ postpaid bill or be deducted from their prepaid load. Subscribers availing of the service will get a chance to win a signed Manny Pacquiao boxing gloves and shirt.

Other exclusive videos and contents can also be viewed on Smart’s social media channels: 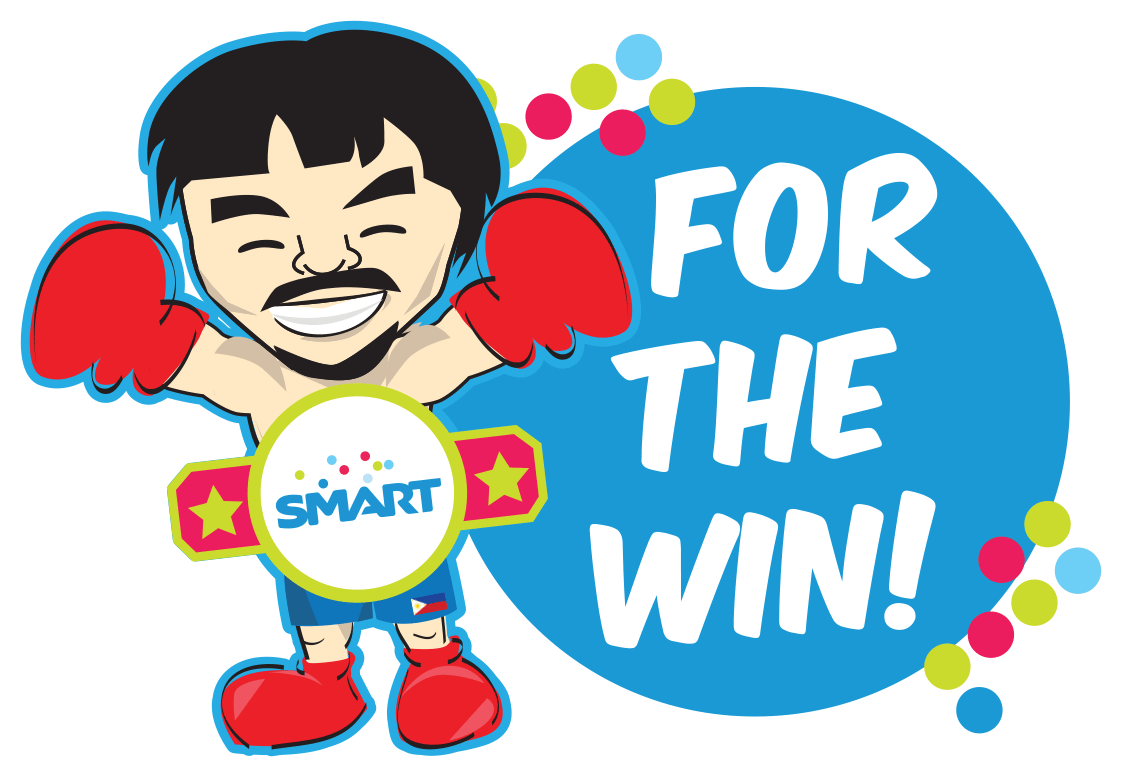