100 new marine species found in PH waters by US scientists 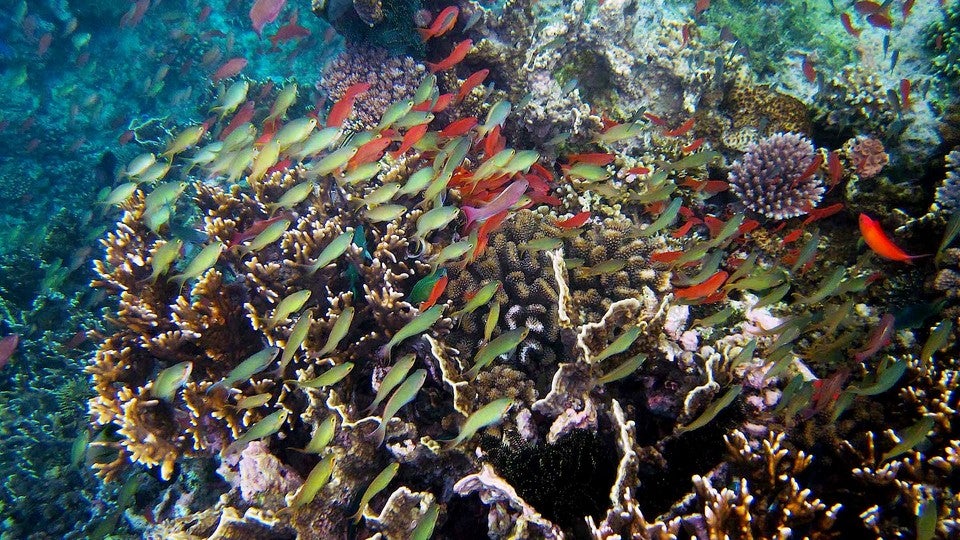 The California Academy of Sciences (CAS) discovered more than 100 new marine species in Philippine waters in one of its recent expeditions, calling the country the “center of the center of marine biodiversity.”

In a report on Monday, the science academy said it collected new species of sea slugs, barnacles and heart urchins, among others in its seven-week expedition.

“The Philippines is home to the most biologically diverse waters on Earth, and remains the centerpiece of the academy’s multi-year exploration of the Coral Triangle’s biological treasures,” said Terry Gosliner, CAS senior curator of invertebrate zoology.

The expedition was centered on the Verde Island Passage, a strait between the islands of Luzon and Mindoro.

Gosliner said the region’s biodiversity was relatively unexplored despite its richness, noting that the recent expedition paved the way for the discovery of lesser-known sites at the southern part.

CAS said 40 new varieties of nudibranchs, a species of sea slugs known for their poisonous adaptations, were discovered by Gosliner and his team in a spot that “shines like beacon” near Puerto Galera.

“This remarkable stretch of coral rubble was carpeted in colorful nudibranchs,” Gosliner said. “It was like an underwater Easter egg hunt. It was one of the most exciting scientific dives of my 50-year career.”

Academy dive officer Will Love also discovered a live specimen of heart urchin with silk-like, pinkish-white hairs 70 feet below ocean surface also in Puerto Galera. The report said researchers linked the new discovery to a fossil species dating back to 50 million years ago.

“It’s critical we fill the gaps in knowledge about the life that thrives in the Philippines—you never know when you’re going to discover a living fossil among the corals,” the report added. “We want to work with folks in the Philippines and global scientific community to help sustain these unique environments for generations to come.”

CAS was also planning to launch a “Twilight Zone” exhibit at Steinhart Aquarium that would feature live animals collected by trained divers from deeper portions of the ocean.

“The species lists and distribution maps that we’ve created during our years surveying the country’s land and sea will help to inform future conservation decisions and ensure that this incredible biodiversity is afforded the best possible chance of survival,” Gosliner added. RC 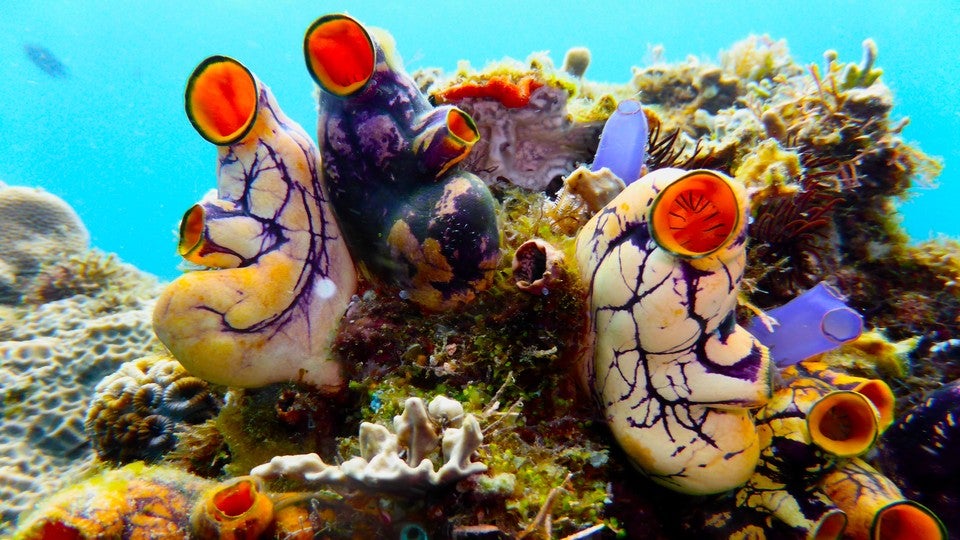 Colorful turnicates are among the new marine species discovered by the academy in Philippine waters. 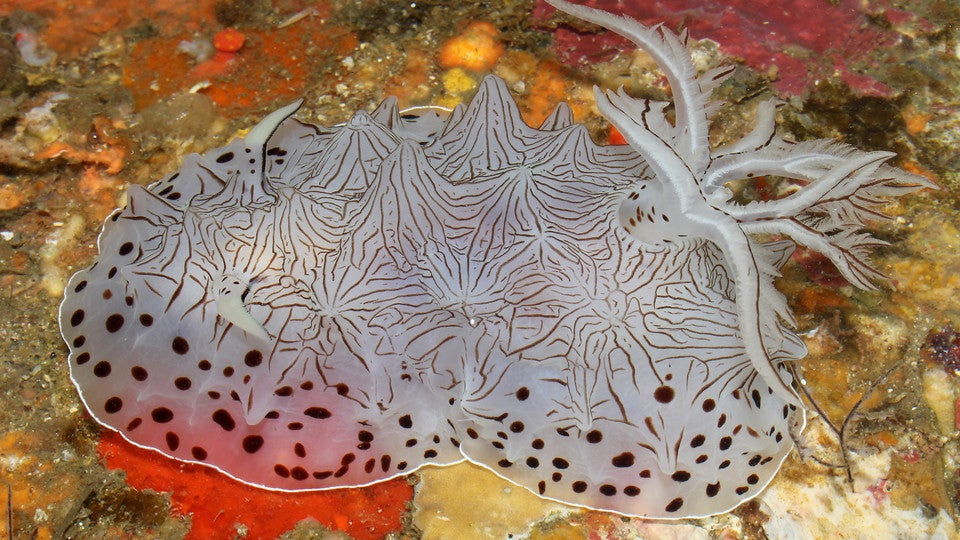 Scientists discover a new variety of nudibranch, a species of sea slugs known for its poisonous adaptation, at a site near Puerto Galera.