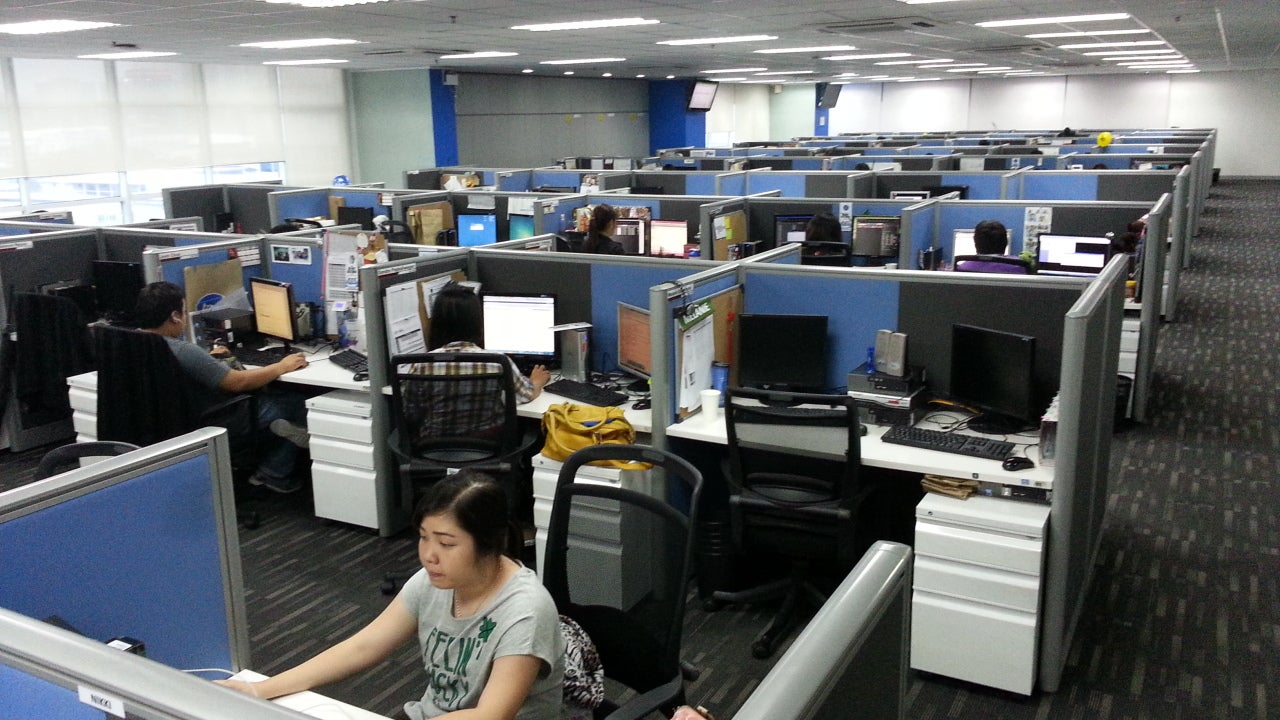 INTERNET users in the Philippines are “paying more for less” as the actual speed of their connection has never reached the “advertised speed” by Internet service providers (ISPs), a study showed.

Mary Grace Santos, a research fellow of the LIRNEasia, presented the results of their study during the hearing of the Senate committee on trade on the impact of slow and expensive Internet in the country.

Santos, said LIRNEasia is a regional ICT (Information and Communications Technology) think tank policy that has been conducting quality of service testings since 2010.

“Based on our study, we tested the basic data plans of the three major ISPs in the Philippines and if you can see here, from 2011, we actually saw deteriorating actual versus advertised speed from 2011 to 2014. That’s not the ideal scenario,” Santos said.

“In terms of value for money, we also saw that we’re actually paying more for less every year,” she said.

Santos said the “lowest value for money” was offered in 2014.

“We actually offered the lowest value for money when we tested all these other ISPs during the first quarter of 2014. So that’s a position that we don’t want to be in because that means Filipino Internet subscribers pay more for less,” she said.

After the study, Santos said they found out that the actual speed of Internet connection in the country has never reached the advertised speed.

“Not even once. In all the tests we conducted since 2011, the highest average actual speed that was attained by an ISP was only 26.65 percent of the advertised speed,” she said.

“That means it was always 80 percent lower than the advertised speed and speed performance actually declines for all ISP tested…,” she added.

Santos also presented during the hearing the summary of the Akamai’s state of the Internet report conducted from 2011 to 2015, which showed that “nothing much has happened to the Philippines.”

Based on the report, she said the Philippines is third to the lowest in terms of average speed and second lowest in the Asia Pacific in terms of connection speed.

Santos said Internet connection is also “very expensive” in the Philippines, pointing out that the bandwidth in Manila would range from $25 to $45 per mbps or it could go up as $70 in Cebu compared to only $5 and $6 in Hong Kong and Australia, respectively.

She cited two main reasons why the Philippines has been lagging behind other nations in terms of Internet connection: First, the lack of government support for Internet infrastructure and the lack of real competition in the telecommunications industry.