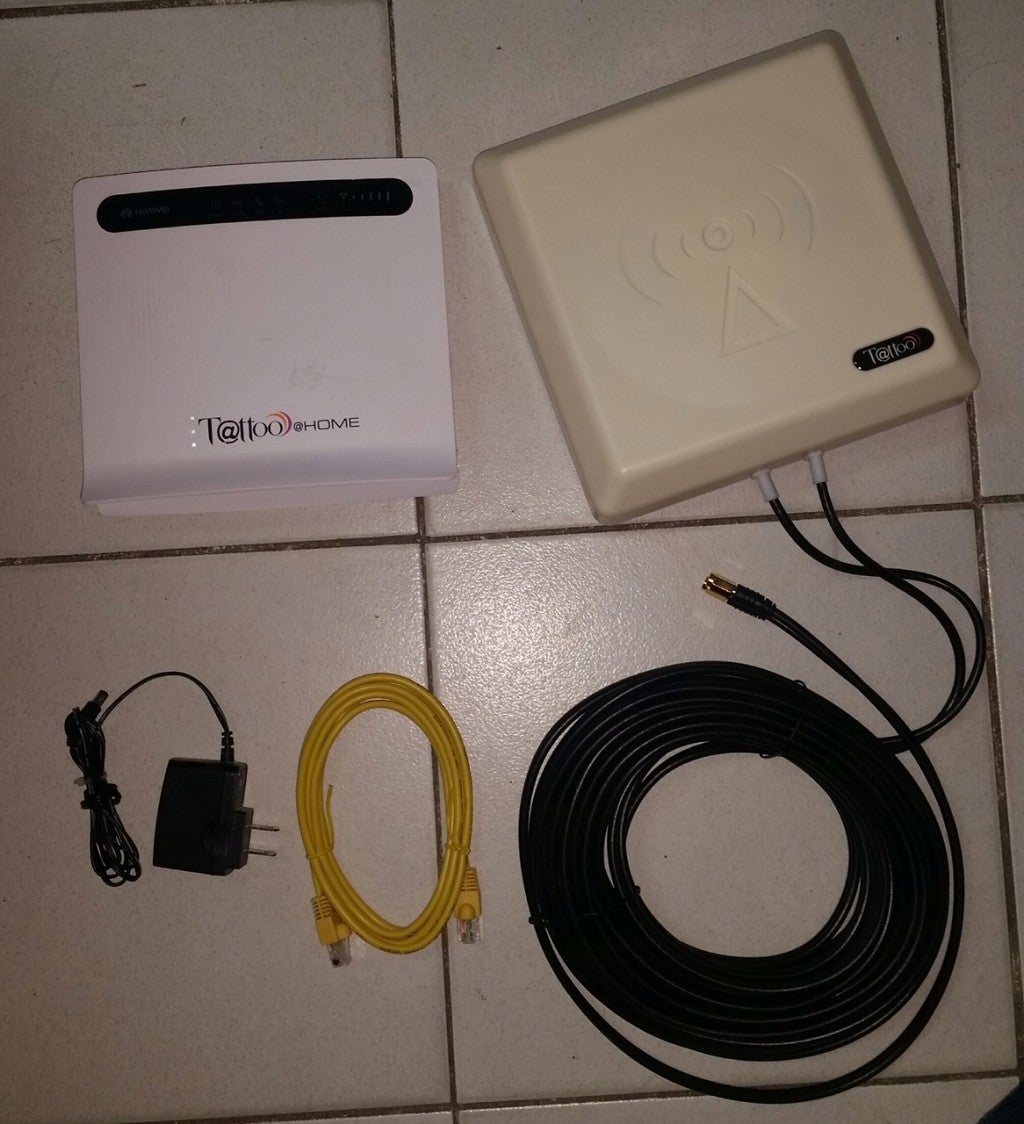 An alleged fraudster engaging in illegal sale of a modem with illegal internet service from a telecom company was arrested in an entrapment operation conducted in Cabanatuan City, Nueva Ecija.

Paul John Edison Ramirez, 21, a resident of Barangay DS Garcia, Cabanatuan City, Nueva Ecija, was reportedly engaged in a modus operandi that involves retrieval of Long-Term Evolution (LTE) or WiMax modems from legitimate customers after luring them to upgrade or repair their devices.

Sold through the popular social networking site Facebook, the modems would be then reconfigured to provide illegal unlimited internet access to Ramirez’ customers after a one-time payment.

The buyers of the modem would not need to be Globe subscribers and pay monthly bills to the network for the internet service.

After receiving reports that Ramirez was actively selling modems through social media, a Globe security team, closely coordinating with the police, launched an entrapment operation.

In a buy-bust operation, Ramirez responded to a “customer” inquiring for the purchase of an LTE modem through a fake Facebook account.

He agreed to meet the police operatives posing as buyers at NE Pacific Mall in the city.

Police recovered from him one unit of Globe LTE modem, one unit of LTE antenna, a power cord and a LAN cable. He was brought to Cabanatuan City police station following his arrest.

Saying the unscrupulous sale of Globe modems could compromise the mobile data services provided by the company, Globe General Counsel Atty. Froilan Castelo said the telco will not tolerate any unlawful use of their network.

“As Globe will not tolerate any unlawful use of our network, rest assured that we will continue to work closely with police authorities in resolving such illegal activities,” Atty. Castelo said.

The lawyer emphasized that appropriate criminal charges will be filed against those who engage in illegal sale of Globe modems.

He also advised customers that such offers do not come from the network.