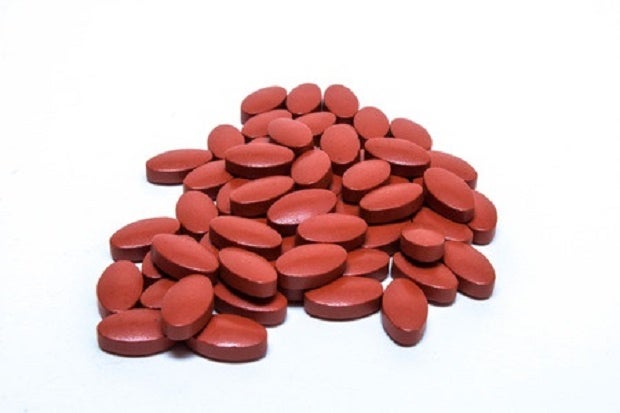 MIAMI, United States—People who suffered a heart attack lived longer when their dose of a medication known as a beta-blocker was a quarter of the amount commonly prescribed, researchers said Monday.

The study in the Journal of the American College of Cardiology journal involved more than 6,000 patients whose survival post-heart attack was compared according to the amount of beta-blockers they were prescribed afterward.

Beta-blockers help ward off heart failure by stopping the effect of adrenaline on the heart and preventing arrhythmia, or irregular heartbeat. They are prescribed to nearly everyone who has had a heart attack.

The study found that patients taking one-fourth the dose tested in large clinical trials had a 20 to 25 percent increase in survival, compared to those on the standard dose.

The findings came as a surprise to lead investigator Jeffrey Goldberger, a professor of medicine in cardiology at Northwestern University Feinberg School of Medicine.

He began the study after discovering heart attack patients were being treated with much lower doses of beta-blockers than were used in clinical trials.

“We expected to see patients treated with the lower doses to have worse survival,” said Goldberger.

“We were shocked to discover they survived just as well, and possibly even better.”

The study of 6,682 people showed that of those people who received the full dose, 14.7 percent died within two years.

Earlier clinical trials did not assess the most appropriate beta-blocker doses for individual patients.

Goldberger said new studies should be launched to figure out how to best treat patients and avoid side effects such as  fatigue, sexual dysfunction and depression.

“There is probably not one right dose for every single patient,” Goldberger said.

“It doesn’t make sense that the same dose will work for an 80-year-old frail man who had a small heart attack as a burly 40-year-old man with a huge heart attack.”

Don’t be fooled by quacks and fake meds