Which little piggy is it? 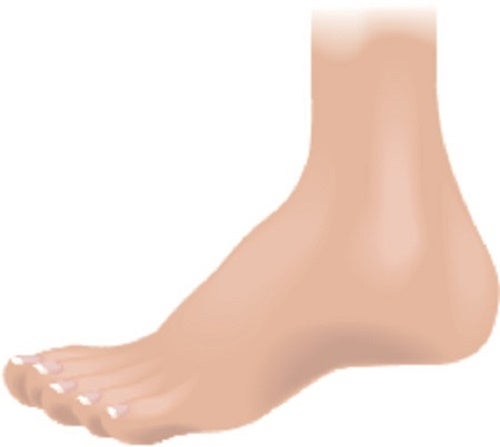 PARIS, France—Do you know where each of your toes are? This may seem a bizarre question, but a surprising study Monday suggests you may not.

To test it: go home, recline with your eyes closed, ask someone to prod your toes one by one, and guess which one is which.

Don’t be surprised if you falter—just under half of people in a trial group were unable to tell which was their second toe (the one next to the big one), researchers reported in the journal Perception.

“The average proportion of correct responses for the second, third and fourth toes in healthy humans is lower than expected” at 57, 60 and 79 percent respectively, study co-author Nela Cicmil of the University of Oxford told AFP.

The same test with fingers yielded an accuracy of 99 percent, while the big and small toes were correctly identified in 94 percent of cases.

The tests were conducted with a group of 19 healthy volunteers between the ages of 22 and 34, and resulted in some surprising findings.

It was quite common, for example, for people to mistake their second toe for the third, and the third for the fourth.

They also observed an “unexpected” illusion: nearly half of the trial participants spontaneously reported feeling as if one of their toes was “missing.”

The findings were significant, Cicmil said: “because it was not previously known how accurately healthy, young humans could identify their toes by touch alone.”

The misidentification of body parts is known as “agnosia,” and the researchers hope their findings will prove useful in the medical field.

For one thing, if it is normal to err in identifying your toes, such tests should not be used to diagnose brain damage, they point out.

And the findings may help people who suffer from other, more severe forms of agnosia or mistaken body image.

“A better understanding of the brain mechanisms that underlie simpler mistakes of body representation, such as mistaken toe identity in our study, will help us to understand disturbance of body image in more complex cases like anorexia,” said Cicmil.