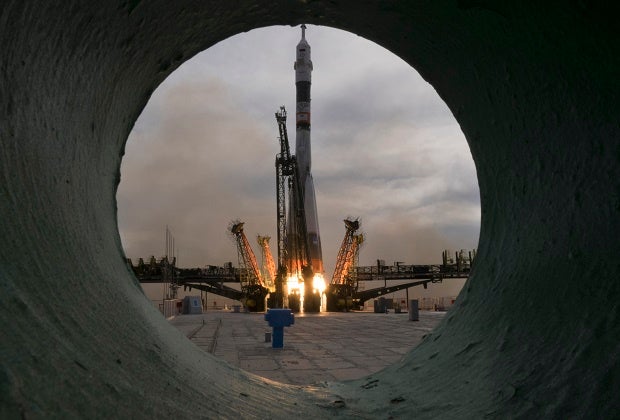 MOSCOW — An unmanned Russian cargo ship has docked with the International Space Station, bringing the astronauts aboard 2.3 tons (2.5 short tons) of supplies ranging from air to garlic.

Russian Mission Control and NASA said both the launch and the docking were trouble-free. A Progress launch in April ended in failure and a US supply mission failed in June when the SpaceX’s Falcon 9 rocket broke apart shortly after takeoff.

The goods aboard the cargo ship included grapefruit, oranges and mustard as well as fuel.