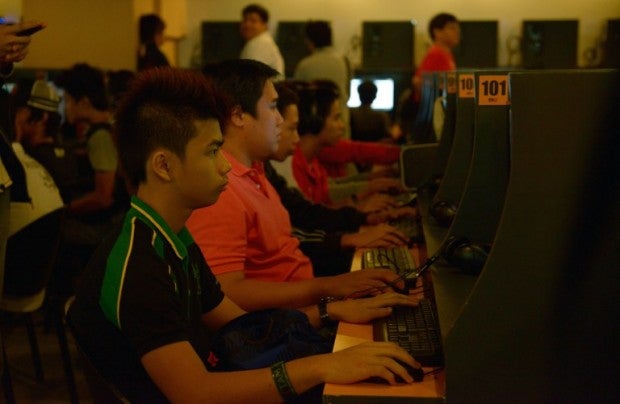 The research team analyzed the World Health Organization’s health life expectancy data of 178 countries and the social economic indexes released by the United Nations and World Bank between 2000 and 2012. The study was published in the latest issue of the Social Indicators Research.

On the other hand, countries with short healthy life expectancies were found to have low numbers of Internet users.

Sierra Leone, which recorded the shortest life expectancy with 36 years, had only 0.6 out of 100 citizens as Internet users.