Vietnam turns to once-banned Facebook to reach its young 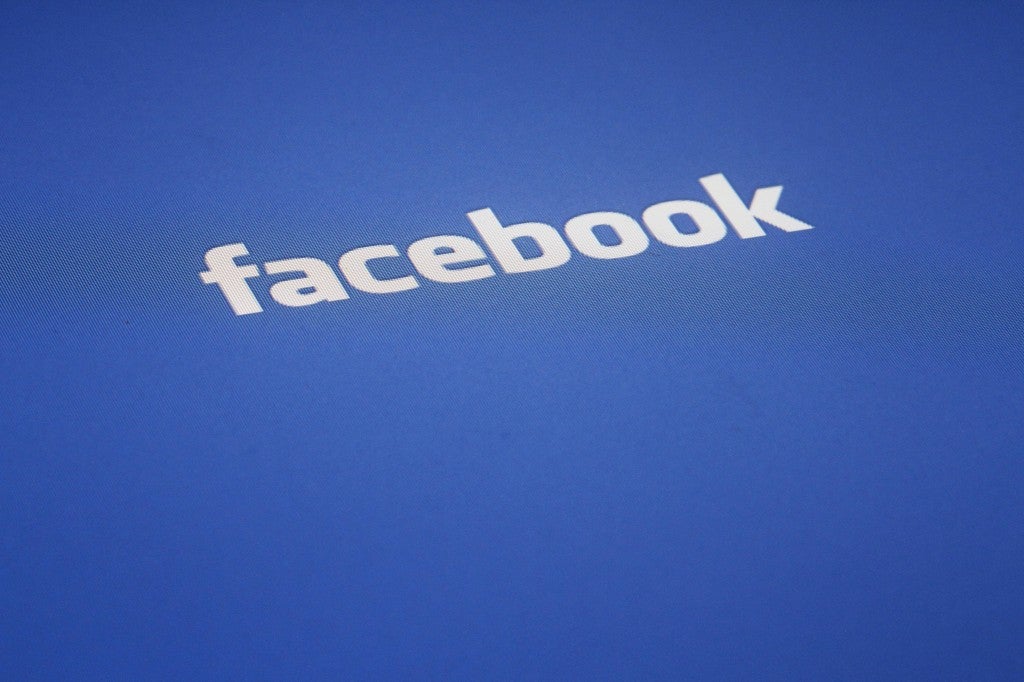 This May 2012 photo shows a Facebook logo displayed on the screen of an iPad. AP PHOTO

HANOI, Vietnam—Communist Vietnam is turning to Facebook, which it once blocked, to reach its young people.

The government opened the page early this month and said it will give people information about the government and the prime minister.

Tuoi Tre newspaper quoted Vi Quang Dao, head of the government’s official portal, as saying the page is a pilot project and the government will consider making it an official page based on an assessment of how it works.

Vietnam has more than 30 million Facebook users with 75 percent of them between ages 18 and 34, according to state-run Vietnam Television.