Beyond the iPhone: Apple’s Mac sales up, iPads down 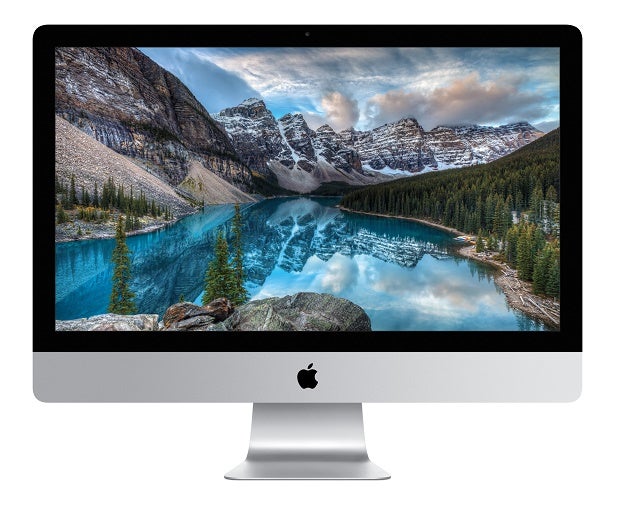 SAN FRANCISCO — Apple’s iPhone is the company’s biggest success story. But its other products aren’t all faring as well, according to its latest earnings report.

While the iPhone provided nearly two-thirds of Apple’s $51.5 billion in revenue for the last quarter, the company also reported on sales of its other major products — including Mac computers, iPads and the new Apple Watch, along with services like the iTunes store.

Apple said it sold 5.7 million Macintosh computers in the quarter ending Sept. 26, up from 5.5 million in the same period a year ago. That’s an increase of just 3 percent. But Apple noted that overall demand for other personal computers is down. Researchers at International Data Corp. say overall PC shipments fell by 11 percent in the same period.

Apple’s tablet sales continued to slide, as they have now for seven quarters in a row. The company sold 9.9 million iPads in the last quarter, down 20 percent from 12.3 million a year earlier.

While the iPad was a smashing success following its 2010 introduction, industry experts say consumers aren’t replacing their older models as often as they would upgrade their smartphones. Apple recently announced a new iPad with a larger screen for business users, but it won’t go on sale until next month.

Apple still won’t say how many smartwatches it has sold since introducing the new product last spring. But Maestri, the chief financial officer, told the Associated Press that watch sales increased in the September quarter from the period that ended in June.

The company said it had $3 billion in revenue from its “other products” category, which includes the watch, the iPod music player, Beats headphones and the recently upgraded Apple TV. That’s up from $2.6 billion in the June quarter, when IDC estimates Apple shipped about 3.6 million watches.

Apple reported $5 billion in revenue from “services” including the iTunes store, Apple Pay and its Apple Care extended warranty program. That’s up 10 percent from a year earlier.

While the company doesn’t provide a more detailed breakdown, Maestri said the increase was driven by a 25 percent increase in revenue from mobile app sales.

Apple cleaning up act in China with more renewable energy